Through the Looking Glass: A BigLaw Analysis of Indemnification Terminology 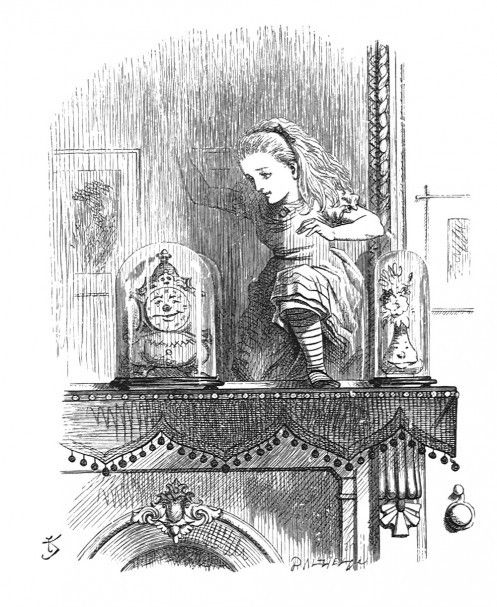 I don’t go looking for such stuff, so for this blog post I’m relying on a tip from a reader. To protect the innocent, I’ll call them “Ben Guest.” Ben sent me a link to a BigLaw blog post entitled “What Does ‘Defend, Indemnify and Hold Harmless’ Mean?”

That post refers a lot to what the U.S. states do. They “require,” they “view,” they “use,” they “hold,” they “consider.” But it’s not always clear whether the authors are referring to statutes or caselaw.

More to the point, that BigLaw post offers no advice on how to get around inconsistent interpretations. In effect, it assumes that contract drafters are at the mercy of whatever meaning statutes or caselaw attribute to indemnify, defend, and hold harmless. It says things like “The inherent meaning of ‘hold harmless’ is subject to interpretation.”

This has an air of learned helplessness about it. (See this 2013 post for more about that.) It ignores that drafters and reviewers have the power, have the responsibility, to say what the deal is, so they avoid the confusion that comes with relying on words and phrases with obscure and unsettled meaning. That’s why I’ve long recommended you dispense entirely with hold harmless; see this 2012 post. And it’s why I recommend you not rely on the word defend to determine indemnification procedures; see this 2014 post. Instead, be specific about what indemnification covers. You can find my indemnification language in this 2013 post.

Another feature of that BigLaw post is that it acts as if no scholarship on the subject exists, as if what you need to know is just a summer associate research project away.

That attitude is consistent with, and perhaps a product of, how we all create contracts: by endless copy-and-pasting, on faith, from precedent contracts of questionable quality and relevance. Passivity in copying, passivity in analysis.

Is it fair to single out one BigLaw blog post? This sort of BigLaw product varies in quality, so I’m not suggesting that that BigLaw post is somehow representative of the whole. But it was produced by a national law firm, so it’s worth considering on its merits. Why is that? Because testing ideas offered by others is part of a functioning marketplace of ideas.

Thanks to Ben Guest for the tip.

(Hey, while you’re here, check out the September start dates for the next three series of my online course Drafting Clearer Contracts: Masterclass.)

2 thoughts on “Through the Looking Glass: A BigLaw Analysis of Indemnification Terminology”