Regular readers will be familiar with the MSCD enumeration scheme. It’s described in excruciating detail in MSCD chapter 4, as well as in this 2012 post.

So without further ado, here it is: 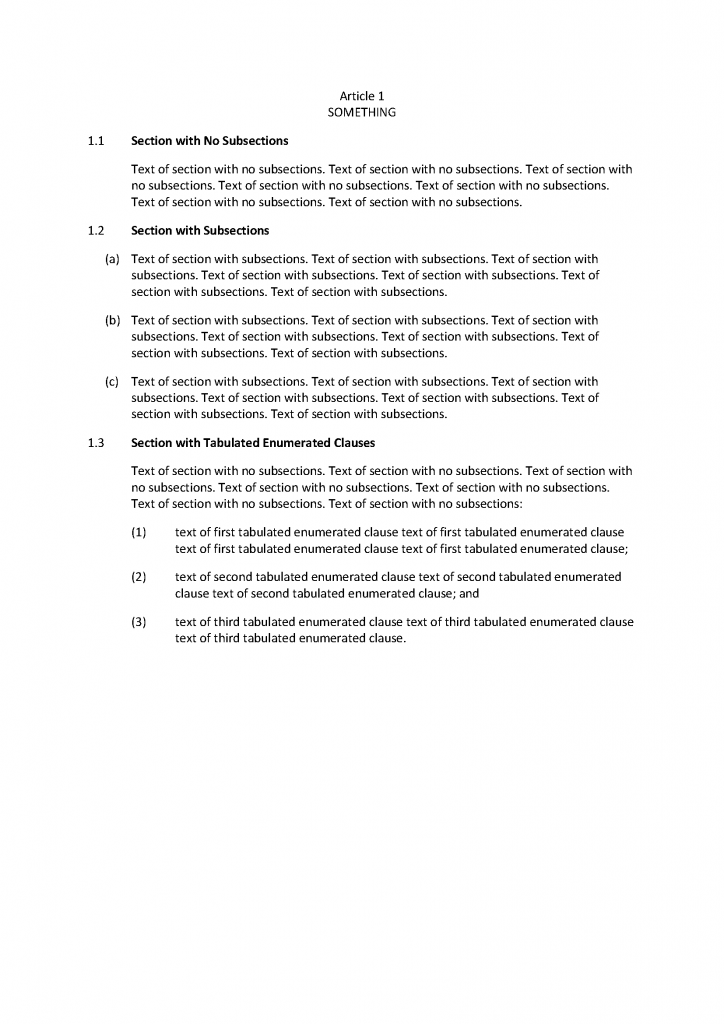 It exhibits the following features:

So there you have it, bitchez! (And that includes you, Lemens, Javert to my Jean Valjean when it comes to layout!) What do you think?