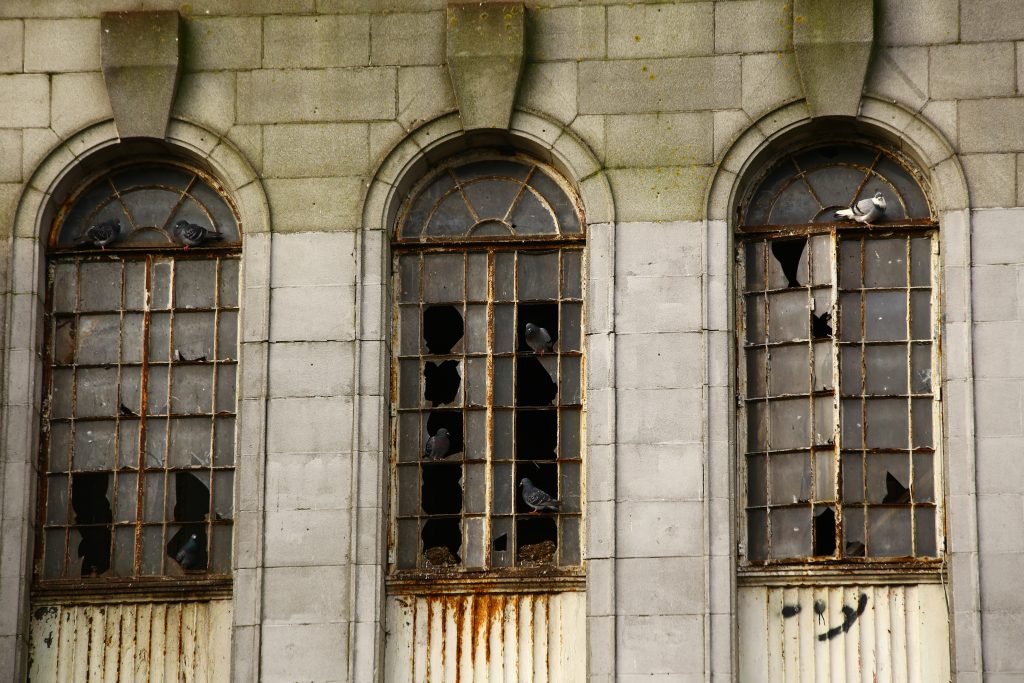 Are you familiar with broken-windows theory? Here’s the gist of it from the 1982 article in The Atlantic that introduced the theory:

Social psychologists and police officers tend to agree that if a window in a building is broken and is left unrepaired, all the rest of the windows will soon be broken. This is as true in nice neighborhoods as in rundown ones. Window-breaking does not necessarily occur on a large scale because some areas are inhabited by determined window-breakers whereas others are populated by window-lovers; rather, one unrepaired broken window is a signal that no one cares, and so breaking more windows costs nothing. (It has always been fun.)

I wouldn’t dream of offering any views on the underlying validity of the theory as criminology or how it’s playing out as social policy. Instead, I limit myself to suggesting that it can be applied, by analogy, to contract drafting.

Consider the following instructions, which featured on a list I gave students taking my course at Notre Dame Law School:

If my students weren’t aware of it beforehand, this would have given them a clue that Adams is a little … persnickety.

Each item on that list has merit, but whether or not my students comply with these instructions would have no direct bearing on how their assignments are worded. So why be a ball-breaker and hand down these instructions?

Because as a function of human nature, I suspect that if a drafter sweats the small stuff, they’ll be more inclined to look after the big stuff too. All I have to support that is anecdotal evidence of the broken-windows sort, plus what I’ve observed of my own tendencies.

As a corollary of that, I think readers—particularly those on the other side of a deal—might bring more attention to bear in reviewing a draft if they see small details handled sloppily. You can call that blood-in-the-water theory.