Do Contracts Matter in Oman?

In this LinkedIn article I asked, Do your contracts matter? A logical follow-up to that would be to ask people in different countries whether their contracts matter. So that’s what I did for this post. 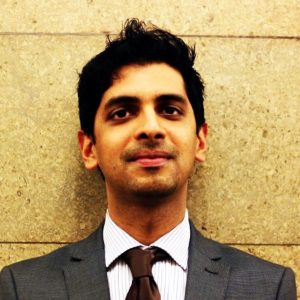 More specifically, I got in touch with Riyadh Al-Balushi, a lawyer working for the government of Oman, although he’s currently on sabbatical, pursuing a PhD. (That’s him in the photo to the right.) On Twitter he’s @RiyadhBalushi, he’s on LinkedIn here, and his personal website is here.) I met him in 2008 when I did a seminar for the Sultanate of Oman Ministry of Legal Affairs, under the auspices of the American Bar Association’s Rule of Law Initiative. (One of the privileges of racketing around the world as I do is that I get to meet all sorts of interesting people.)

When I asked Riyadh whether contracts matter in Oman, here’s what he said.

Contracts are very important in Oman, especially to those dealing with the government. The government provides a lot of business opportunities for the private sector, but dealing with it can also be daunting, time-consuming, and complicated.

Major government projects usually require multiple contractors to work in tandem to deliver projects. The relationship between these contractors can be complicated, as they might each have their own arrangements with the government, or they might be involved as subcontractors of other contractors. And major projects might involve multiple independent departments within the government. For example, the Ministry of Transportation & Communications might be responsible for constructing a certain road, but the contract for this project would also have to go through the Tender Board, the Ministry of Legal Affairs, and the Ministry of Finance before it can be approved. Having clear contracts can be useful in simplifying matters, as they can allocate responsibilities and lay out clearly the process for completing a project.

Contracts in Oman must also be carefully drafted because they are routinely translated into Arabic or English. Even though Arabic is the official language in Oman, English is the de facto language of commerce. But the two languages are used interchangeably when dealing with the government, so it’s standard for some contract documents to be in one language and the rest to be in another. Making sure that the language of the contract is easily understood is important if the document has to be translated, especially when a dispute arises and the case is referred to a local court, which will only examine documents in Arabic.

It’s important for the government to make sure that its contracts are standardised to the greatest extent possible. The government undertakes many repeated projects, such as for construction of roads, schools, and hospitals, and for these projects the government strives to make the process as systematic and predictable as possible. That not only helps get deals signed more quickly, it also encourages trouble-free performance under the contract, because contractors know what to expect. Having clearly drafted standard contracts is also a matter of fairness: everyone dealing with the government should be subject to the same terms as everyone else.

As is the case elsewhere, contracts used by the government of Oman can suffer from cumbersome drafting, use of archaic legal terms, and poor document structure. For these contracts to be improved, Omani lawyers must embrace modern drafting, so contracts are clearer and easier to read, allowing deals to be done more quickly and reducing the risk of dispute.

My thanks to Riyadh for giving me not only this account but also the photo below, taken by him, of Sultan Qaboos Grand Mosque, in Muscat. 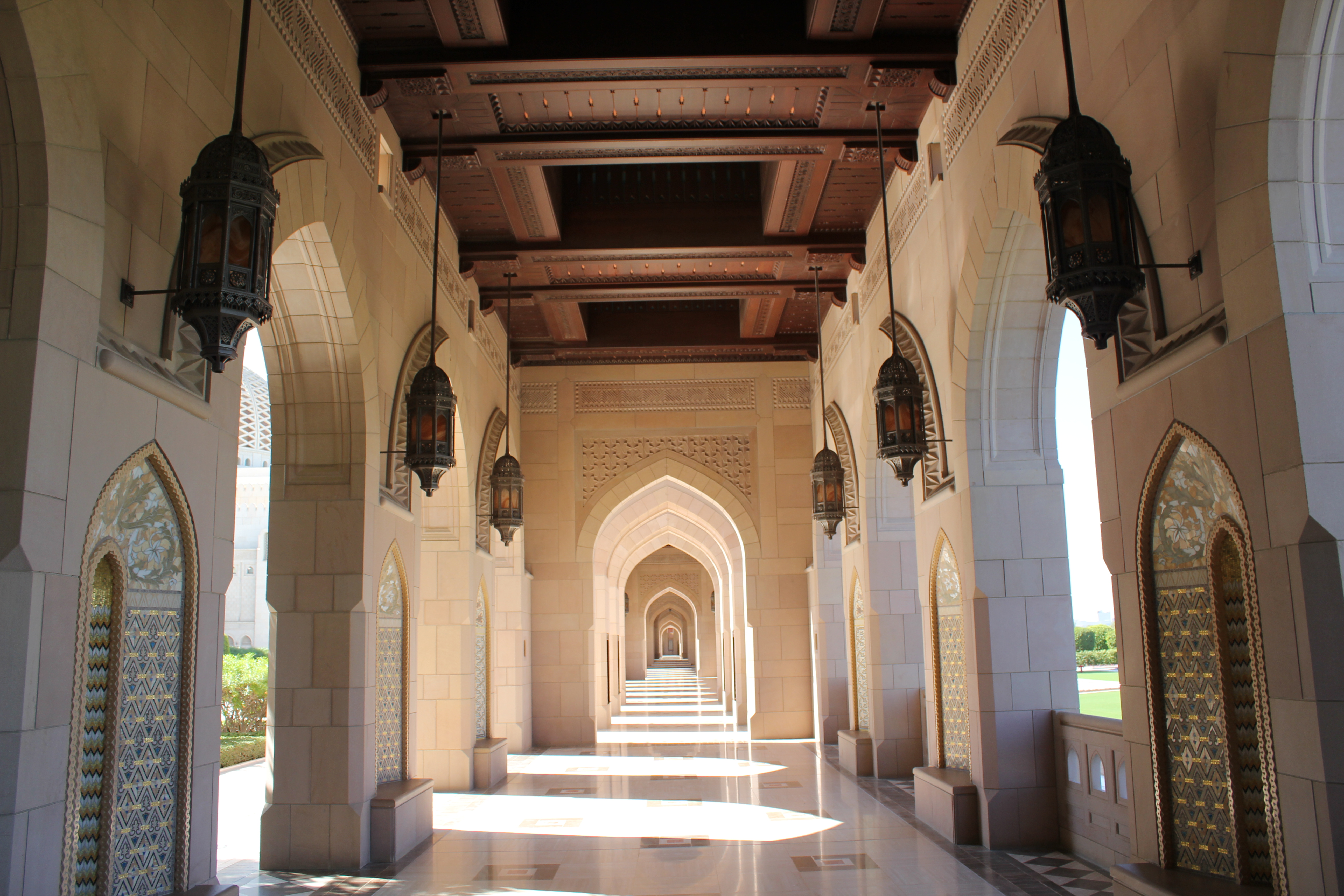 If you would like to see this sort of post every so often about whether contracts matter in other countries, let me know.