Grumpy Cat and the Distinction Between Obligations and Conditions 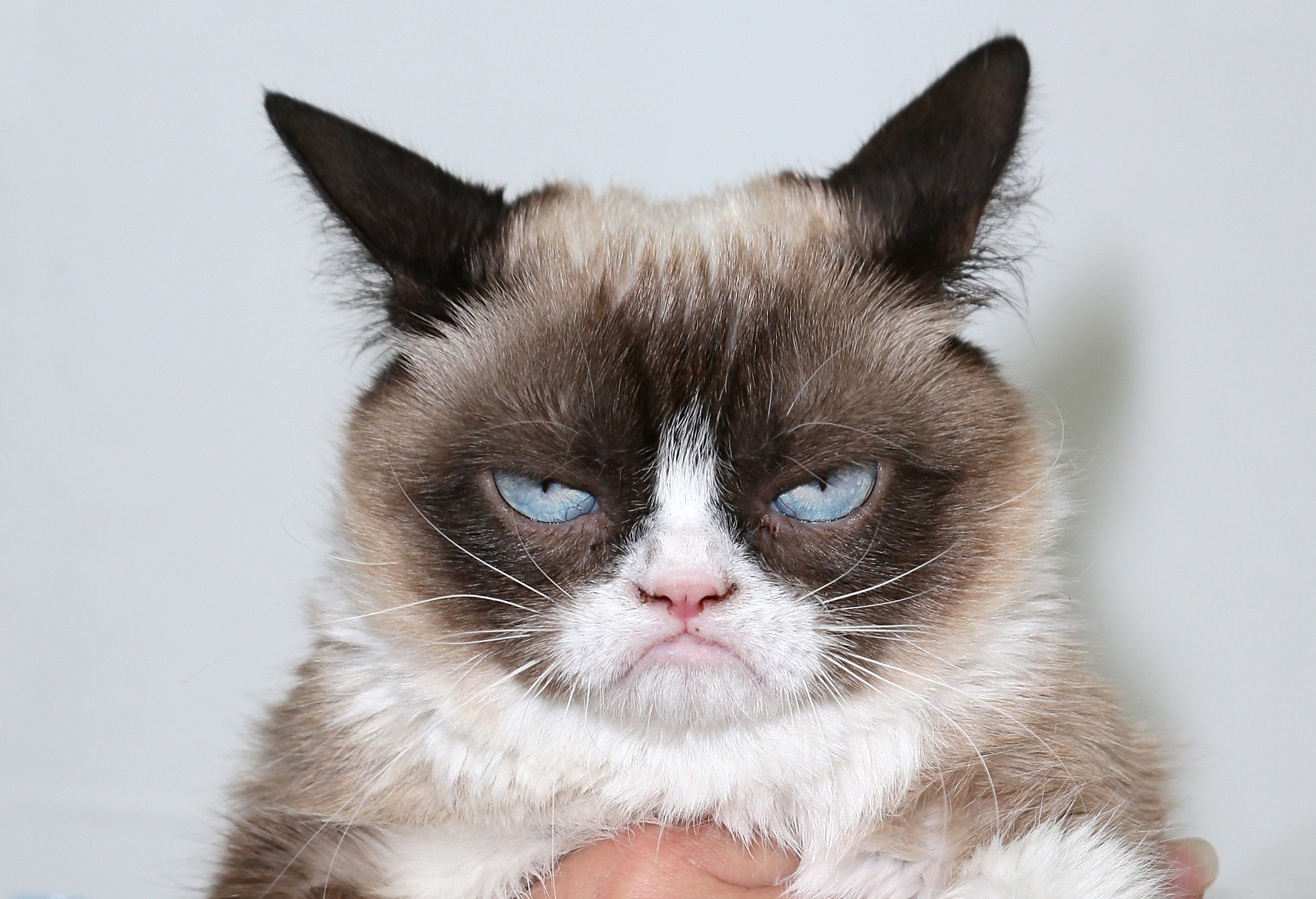 Let’s look at this more closely.

The source of this dispute was the definition of “Products” in the license agreement.  It was defined as “a line of Grumpy Cat-branded coffee products, or other additional products within the Product Category [defined as non-alcoholic beverages] that may, upon the Parties’ mutual approval, be marketed hereunder.”

The next problem was whether the reference to additional products was an obligation (or covenant, using the court’s old-timer speak) or a condition. If it was an obligation, that would mean that Grumpy Cat’s owners granted the coffee shop an exclusive license to sell non-alcoholic beverage products with a promise to receive approval before selling them. By selling them before receiving that approval, the coffee shop would be liable for breach of contract.

If it was a condition, other beverages would be excluded from the exclusive license until they were approved. By selling them before receiving approval, the coffee shop would be liable for infringement.

As the language at issue was squeezed into an autonomous definition, there wasn’t any way to express an obligation or a condition clearly. (If you want to know how to do that, MSCD goes into excruciating detail.) The court was reduced to winging it. For example, it said the following:

A review of the four corners of the License Agreement makes clear that the parties intended that the “additional products” term is a condition that excludes additional products from the license, absent mutual approval—rather than a grant of an exclusive license “to” all non-alcoholic products. See id. ¶ 2 (a) (granting rights to use the licensed property “in” the Product Category [non-alcoholic beverages], rather than rights “to” the Product Category).

Regarding the “in” and “to” stuff, I can only say lol wut.

So the contract should have been drafted differently. The simplest fix would have been to limit the license to iced-coffee (and actually include the “iced-” part). Why mention products that might be added? That doesn’t accomplish anything. Adding “unless the parties agree otherwise” (or a variant) to a sentence just signals that the parties might change things. Whatever slight purpose that might serve is more than offset, in this case, by the confusion it caused.