Making a Test Part of “Masterclass”? For Companies, Sure, But Probably Not for the Public Version of the Course 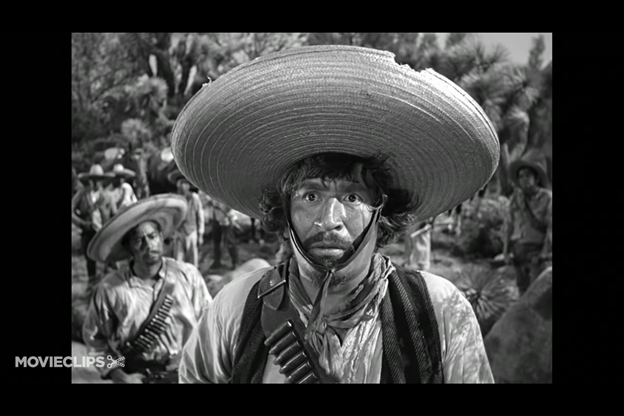 In this blog post I display the digital badge I’m implementing for my course Drafting Clearer Contracts: Masterclass. I explain that the digital credentials aren’t intended to indicate a level of competence. Instead, they’re intended to start a conversation.

The course already includes quizzes; the issue under discussion now is whether to add to self-assessment the kind of assessment that is presented to the world. Sure, I could include a test as part of Masterclass. To get digital credentials, you would have to achieve a score that suggests a basic level of competence. Or I could have two tiers of digital credentials, one for those who have taken and passed the test, the other for everyone else. I noticed that the free M&A Boot Camp run by Hogan Lovells includes a test; Hogan Lovells doesn’t want you to put the course on your resume unless you’ve passed the test.

But I’m not inclined to do that sort of thing for public series of Masterclass. I don’t think individuals who pay for the privilege of taking the course would respond well to a two-tier structure. It would add an edge to the proceedings. (As it is, plenty of people don’t even like the idea of being called on.) And there would seem to be a negligible difference between having no test and having one aimed at checking that someone has been paying attention.

Requiring some level of participation as a condition to getting credentials would also be problematic. Yes, the course is built on participation, and I’ll make a point of periodically reminding everyone of that. But there will always be some who are active and others who are passive. And I don’t want to add to my responsibilities by having to keep track of who spoke up and who didn’t.

And given that participants can watch a recording of any session they missed, I’m not inclined to withhold digital credentials from people who aren’t present for a given number of sessions.

Does that in effect make my digital credentials a trophy you get even if you don’t engage? Even if you don’t show up all the time? Well, yes, that’s exactly what they are. They’re an invitation to an interesting conversation. I think that’s enough.

I know that organizations like being able to measure the effect of training. Well, I can now offer that as an option. But everyone would still get a badge!

(All this is new, so I welcome your thoughts. Oh, and regarding the image at the top of this post, it’s from this video clip.)

1 thought on “Making a Test Part of “Masterclass”? For Companies, Sure, But Probably Not for the Public Version of the Course”