MSCD5: Meet the Anonymous Person Most Responsible for Improving the Prose of MSCD 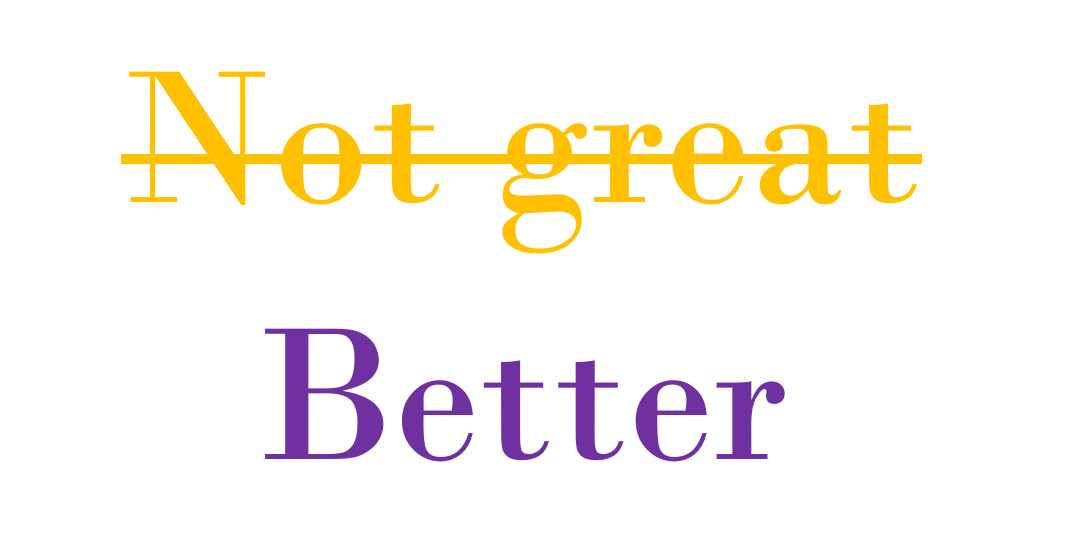 If I had to describe myself as anything, it would be “writer.” Of course, not a fancy-pants kind of writer, if they still exist. Instead, I just write stuff. But in terms of the flair I bring to bear to my humdrum topic, I do think I’m something special. But once you’ve written enough, you know that however great you think you are, you’re always teetering on the edge of being an embarrassment. Coming up with something to say is challenging enough; saying it clearly and concisely is a whole other issue.

Over the years I’ve written things I thought were decent, only to have sympathetic readers demolish them, leaving me dazed. Each time, I rolled my eyes and vowed I’ll do better, but the harsh reality is that it’s hard to edit your own writing.

In the course of working on five editions of A Manual of Style for Contract Drafting, I’ve had plenty of opportunity to see this process play out. I have one reader in particular to thank. They would prefer not to be identified, so I’ll just call them “my editor.”

I met my editor through social media. As is the case with countless talented people, they didn’t hold themselves out as anything special. Instead, they were simply perceptive, so at some point I asked if they’d be willing to read the manuscript of the third edition of MSCD. They agreed to, and soon after they sent me markups of parts of the manuscript.

My initial reaction, which I had the good sense to keep to myself, was to think “Does this person know who I am? How dare they!” (I’ve been on the receiving end of that sort of reaction myself. It’s always good for a laugh.) But I quickly saw that, yes, my stuff was pretty lame.

The one shortcoming my editor pointed out repeatedly was my tendency to bury the lede. I would identify a topic, analyze it at some length, then announce the solution. That keeps the reader in suspense, so the reader is going to be unhappy—MSCD isn’t a whodunnit! So whenever a section in MSCD says near the start Don’t do X or This manual recommends you do Y, you have my editor to thank.

Beyond that, my editor would offer extensive rewrites. I never accepted wholesale what they had to offer. For one thing, their voice is different from mine. But their comments made a big difference. Any changes I accepted would have a ripple effect, as accepting them would sharpen my critical faculties for what followed. All MSCD benefitted.

What allowed my editor to be so helpful? Their eye for prose, certainly. Their generosity, undoubtedly: I’ve received comments from many readers over the years, but no one has come close to devoting to the task the time my editor has. But the secret ingredient has been that for some mysterious reason, they care.

If I recall correctly, for the fourth edition I felt that I had internalized my editor’s insights, so we didn’t go through the same process. For whatever reason, I went back to the well for the fifth edition, and my editor was generous enough to send me their take on several chapters. The experience was largely the same as before—my transgressions were perhaps less egregious, but the challenge of being writer and editor of hundreds of pages of technical writing meant that, inevitably, my prose still needed help. And not just the new stuff, but also passages I’d already approved four times.

There was never any chance that I’d closely edit or re-edit a 550-page Word document. But over the past six months I’ve been able to devote meaningful amounts of time to the parts that needed the most attention. Thanks to my editor’s input and the inspiration they provided, I think that with the fifth edition, the prose of MSCD is in noticeably better shape yet. But yes, if you’re on the lookout for parts that could do with further work, I expect you’ll still find plenty.

2 thoughts on “MSCD5: Meet the Anonymous Person Most Responsible for Improving the Prose of MSCD”