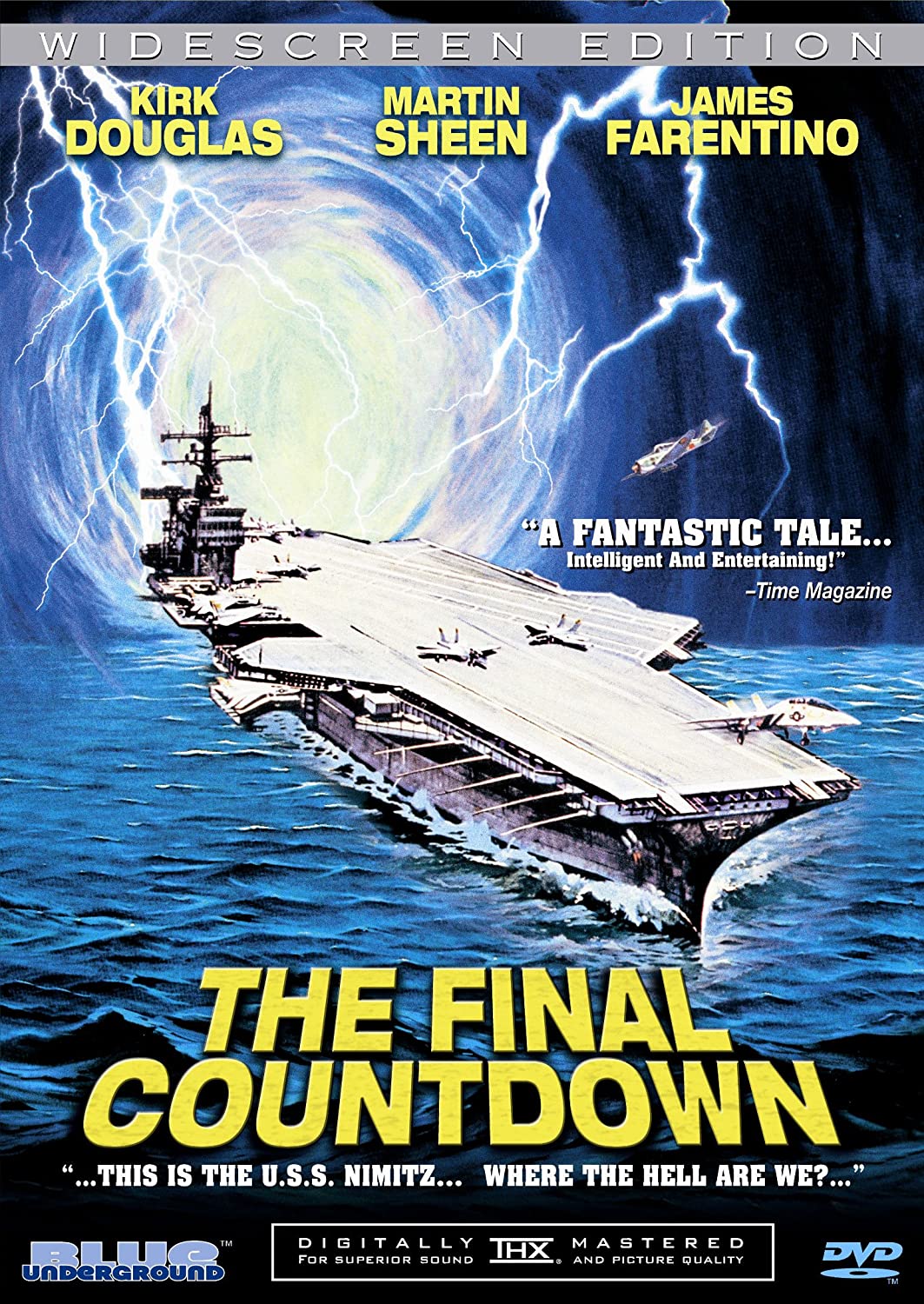 Well, friends, last night I submitted to the American Bar Association the manuscript for the fifth edition of A Manual of Style for Contract Drafting. If all goes well, it will appear sometime before the end of the year.

The fifth edition is about 10% longer. I’ve revised and expanded many topics, and I’ve added new topics.

And everywhere in that chapter I’ve added new material and tidied up the prose. The result is that the chapter covers more, in more detail, and more effectively. And that goes for the book as a whole.

I think it’s safe to say that with the fourth edition, MSCD became a mature work. But each new edition of MSCD has been a big step up from the previous edition, and that holds true with the fifth edition.

I have a lot to say about the fifth edition—this is the first of I don’t know how many blog posts, each of which will have a title beginning with MSCD5. And there will be swag!