Notes from the Road: Rome 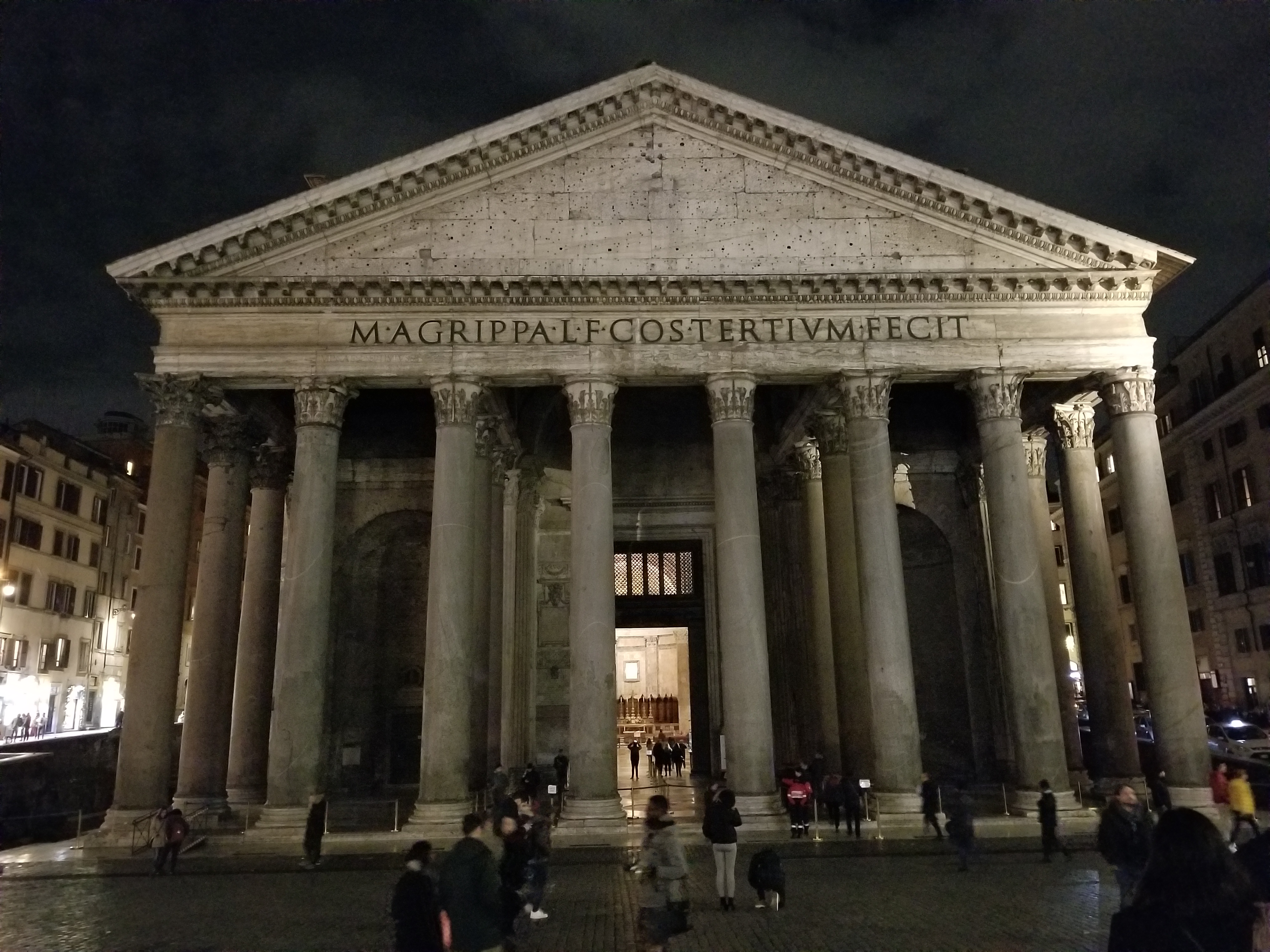 I’ve just returned from a whirlwind trip to Rome.

I was there to do a “Drafting Clearer Contracts” seminar for an Italian company with global operations. A good time was had by all. By some freakish alchemy, my seminars manage to be more engaging than the subject might suggest. Heck, if I’ve found the subject fascinating enough and ridiculous enough to have spent more than 20 years hacking away at it, I ought to be able to convey a bit of that in a seminar.

And in-house seminars tend to be the most fun, because those present know each other and can share jokes. And because they work together for a common goal, discussion tends to be particularly productive.

In any event, I enjoyed the seminar. And there’s no way that can happen unless I can tell that most of those present are enjoying it too.

I had never been to Rome before. While I was there, I had a day to see the city. It was truly memorable.

I’m susceptible to the romance of faint echoes of long-ago lives. In my distant archaeology days, I walked the walls of Eboracum (York), the second most important city in Roman Britain. I gleaned late-fourth-century pottery, corn-grinding stones, roof tiles, a bit of a glass bracelet, and a Mediterranean amphora handle, among other leavings, from a North Yorkshire field. Heck, I even discovered a Roman military practice camp (and somehow never got around to publishing my findings). But none of that prepared me for what I saw in Rome and how awesome and poignant it all was.

I was given a solo tour by Franco Lattughi, a professional tour guide. He was exceedingly amiable, seemed to know the appropriate people wherever we stopped, and adroitly navigated freewheeling Roman traffic while chatting about this, that, and the other. I recommend him highly; he can be reached at f.lattughi@gmail.com.

That evening, I took a taxi to the Pantheon, the Roman temple that was turned into a church. That’s the Pantheon, in the photo above. For me, the portico, with its granite columns, quietly radiates the might and grandeur of empire, and what it cost in lives.

1 thought on “Notes from the Road: Rome”