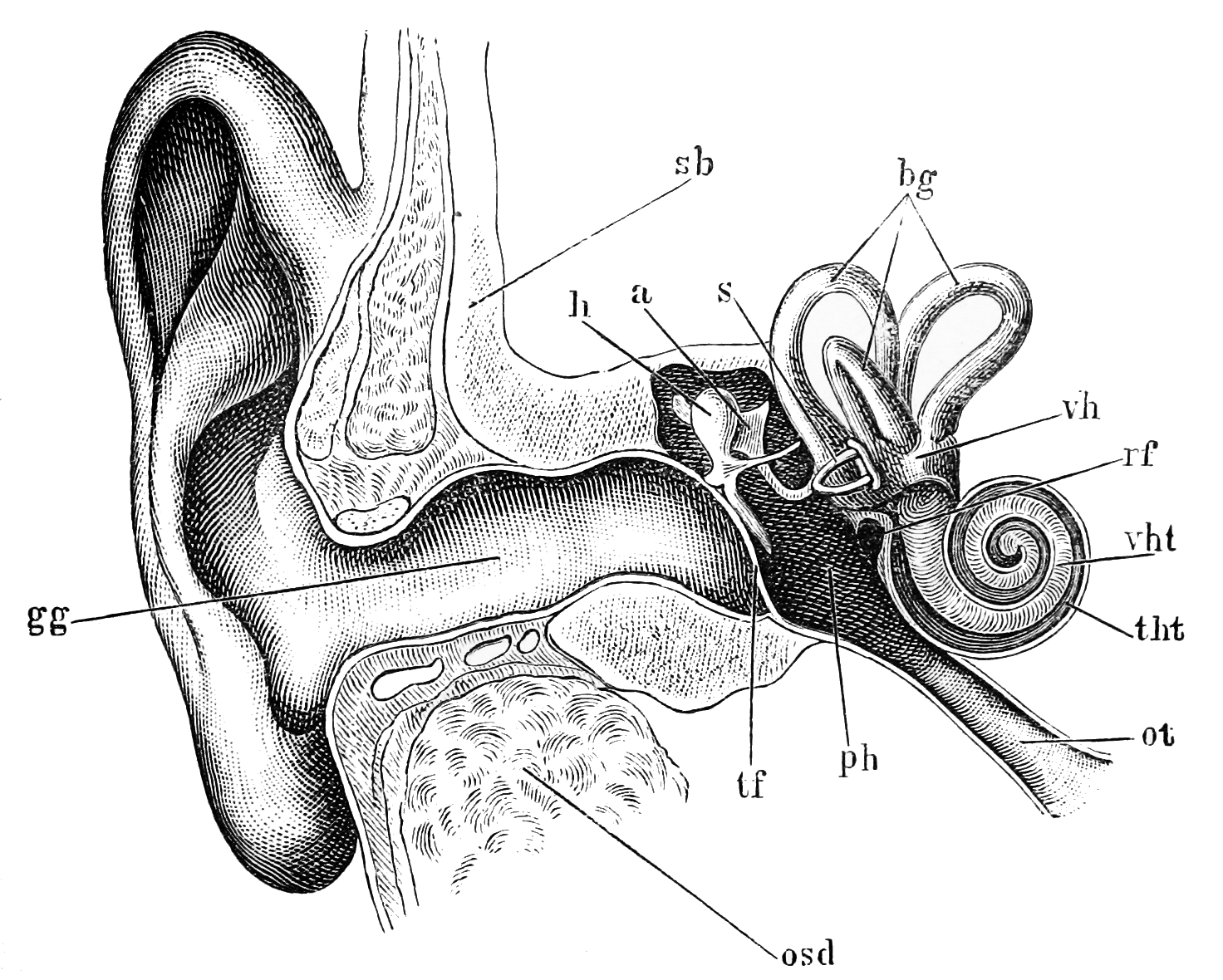 In this post I indicate that I wasn’t convinced by a treatise saying that it “sounds as if” reasonable best efforts imposes more of an obligation than does commercially reasonable efforts. Here’s some background on that.

I have a halfway decent ear for English usage, perhaps as a result of having grown up in a bookish family. It’s an important weapon in my arsenal. It’s what allows me to sniff out the issues I write about. But it’s nowhere near enough. In fact, it has on occasion sent me into the ditch.

My first attempt at understanding the ambiguity associated with and and or relied in one crucial respect on what I thought stuff sounds like. That’s why I wish that article would spontaneously combust and disappear from the record. It was only with the help of a pillar of the linguistics community that I was able to clamber out of the ditch.

And for a couple of years I tried to articulate what my ear told me was a difference in how the vague words promptly and substantial operate. I ran some outlandish notions by that same linguist, who politely kicked them to the curb. I finally arrived at the low-key observation I aired in this post.

So what I thought stuff sounds like has fueled some initial incorrect takes. It’s only after further laborious thought that I’ve arrived at a more sensible understanding. From what I can tell, no one is as relentless as I am in studying the building blocks of contract language, for the good reason that they have other stuff to do, whereas it’s my livelihood. So others are more willing to rely on what stuff sounds like, and leave it at that.

That’s exactly what is sending a lot of people into the ditch when it comes to understanding, or rather misunderstanding, efforts provisions.