Revisiting “In the Public Domain” 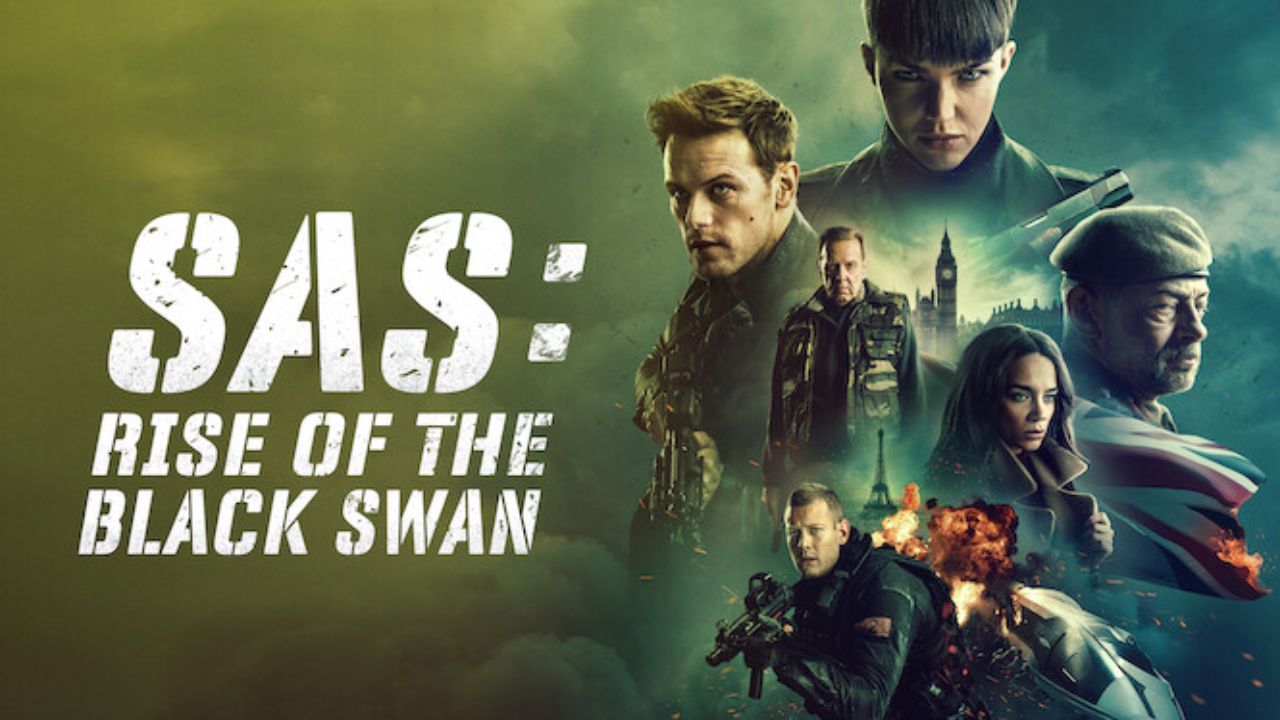 Friends, I recommend you run away from the movie SAS: Rise of the Black Swan. Really. Conserve your brain cells for a more worthwhile activity, like sniffing glue. But being a supporter of the arts, I inflicted it on myself a couple of months ago. For research purposes. As a result, I can report a deathless bit of dialogue at 1:19:35.

The sleazy head of BritGaz agrees to pay £500 million to terrorists. He then says, “Of course, this stays out of the public domain.” When I heard that, my jaw hit the floor.

You might recall my August 2021 post entitled oneNDA Is mediocreNDA: Thoughts on a Proposed Standard Nondisclosure Agreement (here). Here’s the relevant part:

Second, here’s the first exception to the definition of the defined term “Confidential Information”: “in the public domain not by breach of this Agreement”. As I explain in this 2018 blog post, use of the phrase public domain in this context is a mistake. I’ve long used it as a sign that the people responsible for an NDA don’t know what they’re doing.

Thanks to this post on LinkedIn by Simon Black and this comment by Stella Chen on my 2018 blog post, I began to assume that using the word “mistake” in my post was a, uh, mistake. And SAS: Rise of the Black Swan helped confirm that.

But I don’t recall previously ever coming across someone using (orally or in writing), outside of confidentiality agreements, the phrase public domain to refer to something as being, or not being, publicly available, as opposed to referring to the copyright status of a work of authorship that’s no longer subject to copyright protection or the status of formerly patented inventions and unpatentable inventions.

And it’s not as if I’m ignorant of usages employed in England: all my secondary and university education took place in England, and I’m constantly reminded that my word choice routinely skews to that of an English person, albeit one permanently stuck in Thatcher’s Britain.

So yes, my use of “mistake” was a mistake, but an irrelevant one. Here’s what I said in replying to Stella’s comment:

But my point is still valid. Using “in the public domain” to mean known to the public is wordy and old-fashioned, and mostly British. Furthermore, use of the phrase to express the copyright meaning is entrenched in legal circles in the US and England. So using the phrase to mean “known to the public” in a document intended to act as a standard for confidentiality agreements is a poor choice.

While we’re at it, let’s look at the other meaning of public domain.

So I propose that when using public domain to express its IP meaning, you use a strategy I first tried out in this 2006 post about the phrase coupled with an interest: use the phrase public domain, but also explain what it means. That gives you the speed of messaging offered by a term of art while letting everyone else in on the secret.

Except for portions that are in the public domain (that is, not subject to copyright protection), the Acme Products and related documentation are the property of Acme and are protected by law, including U.S. copyright laws and international treaties.

4 thoughts on “Revisiting “In the Public Domain””