The Redundant “Only” in Language of Obligation 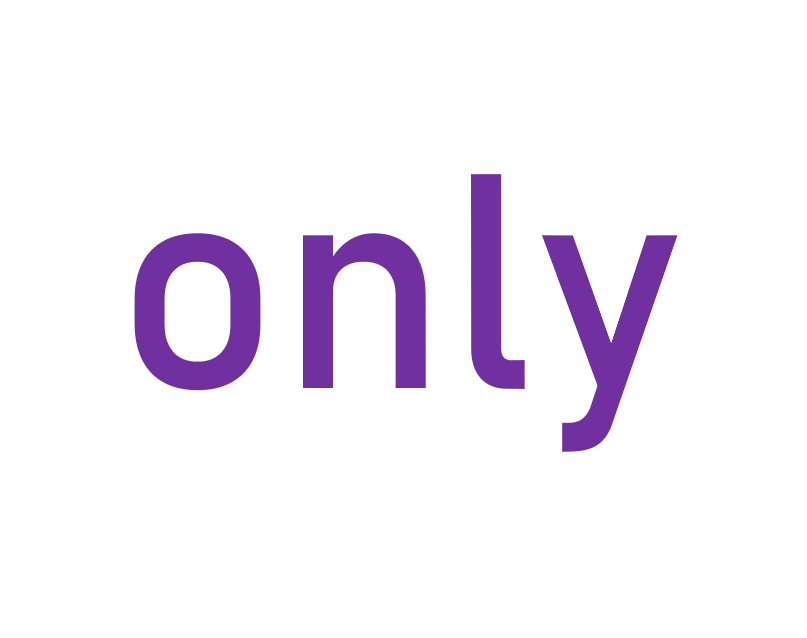 Be on the lookout for the redundant only in language of obligation.

The Tenant may move furniture, fixtures, and equipment into and out of the Premises [only] during nonbusiness hours unless Landlord gives approval otherwise.

[Prompted by D.C.’s comment I moved only, but that’s unrelated to the topic of this post.] Omitting only could result in confusion, because the tenant could argue that it may also move stuff during business hours. Here’s what MSCD 3.190 says:

A grant of discretion to do one thing doesn’t necessarily equal a prohibition against doing other things. If a mother tells her son he may play video games, it wouldn’t necessarily follow that she’s forbidding him from engaging in any alternative activity.

As explained in MSCD, you could invoke “the expectation of relevance” in arguing that the tenant may not move stuff during business hours. But as a drafter I’m not interested in having an argument at my disposal in a fight; I want to avoid fights. If you want discretion to be limited, use only.

The Carrier shall transport all loads tendered to it [only] under its own authority, on equipment owned or leased by it, and use employees or independent contractors under contract with it.

Acme shall pay the Purchase Price [only] in Polish złotys.