The Roots of All-Capitals Archaisms

Tired of the moral degeneracy on prolific display in civic life in the United States? Then I invite you to take refuge in old contracts. Really old contracts.

The urge to flaunt in contracts, in all capitals, the archaisms witnesseth, whereas, now therefore, and in witness whereof goes back a long way. That’s why they’re called archaisms! But I wanted to see how far back.

Ideally, I’d have on hand the author of a ten-volume history of contracts, but I don’t. Instead, I have … Google! 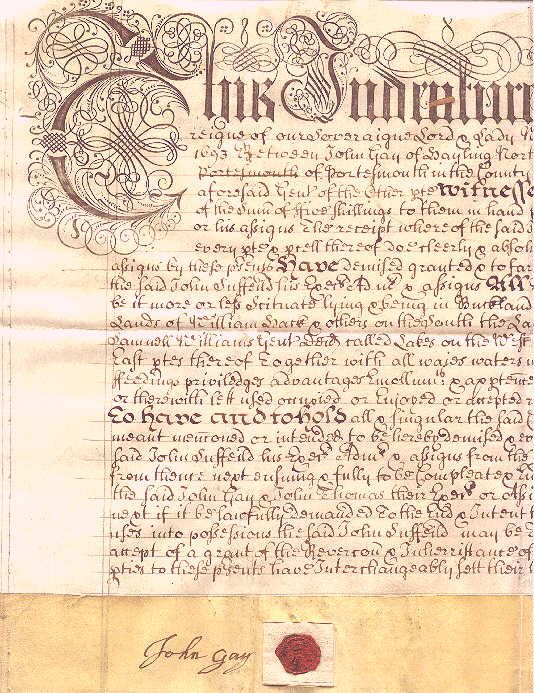 So above is an image of part of a 1697 indenture. I found it on that erudite resource, Pinterest. Behold the emphatic witnesseth. 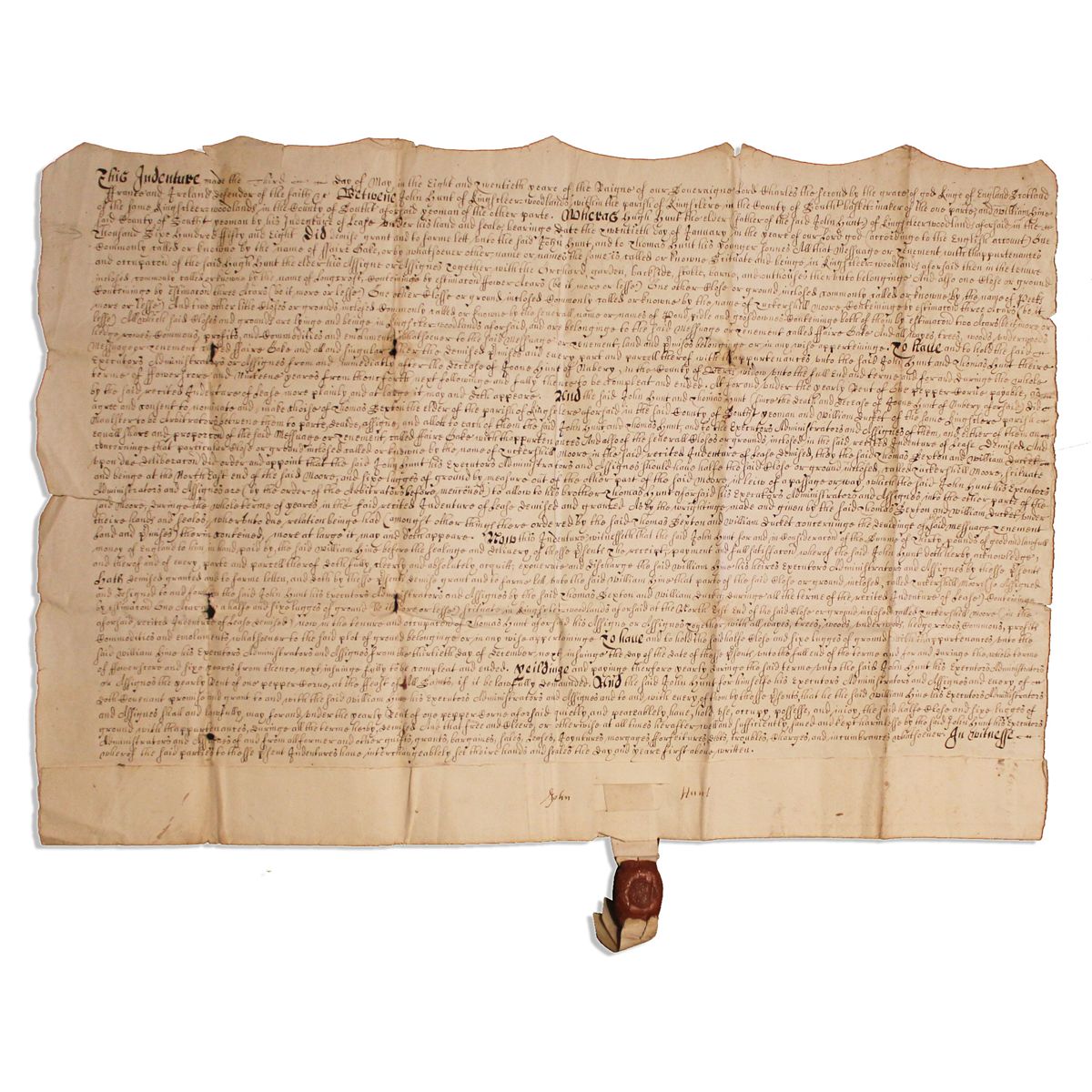 And above is a 1658 indenture that was at some point for sale in an online auction. Among the words emphasized is whereas.

I suggest that emphasizing words and phrases in this manner represents an attempt to make the wall-to-wall scrivening more accessible. To signal a transition or a significant concept, the scribe used emphasis.

What made sense in the seventeenth century certainly doesn’t make sense now, given that word processing allows us to make documents easier to read. If you’re still doing this sort of thing now, you’re either a slave to precedent or you’re delusional.

Note how typewriters made all capitals the default mode for emphasis, and that’s where witnesseth and the others are still stuck. All capitals only makes them more annoying.

I’d like to see how far back this practice goes. Anyone go earlier than 1658? And can anyone suggest an image suitable for publication? 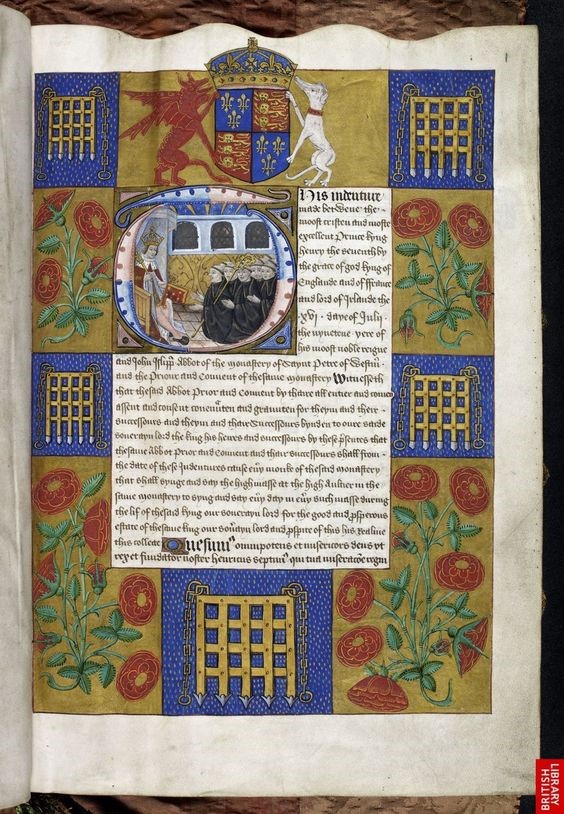 A UCL Faculty of Laws friend of the blog offers the above example, from the reign of Henry VII, who reigned from 1485 to 1509. Let us admire the emphatic W in the Witnesseth. By my reckoning, this indenture is from July 1504, the “nynetene year of his most noble reign.”