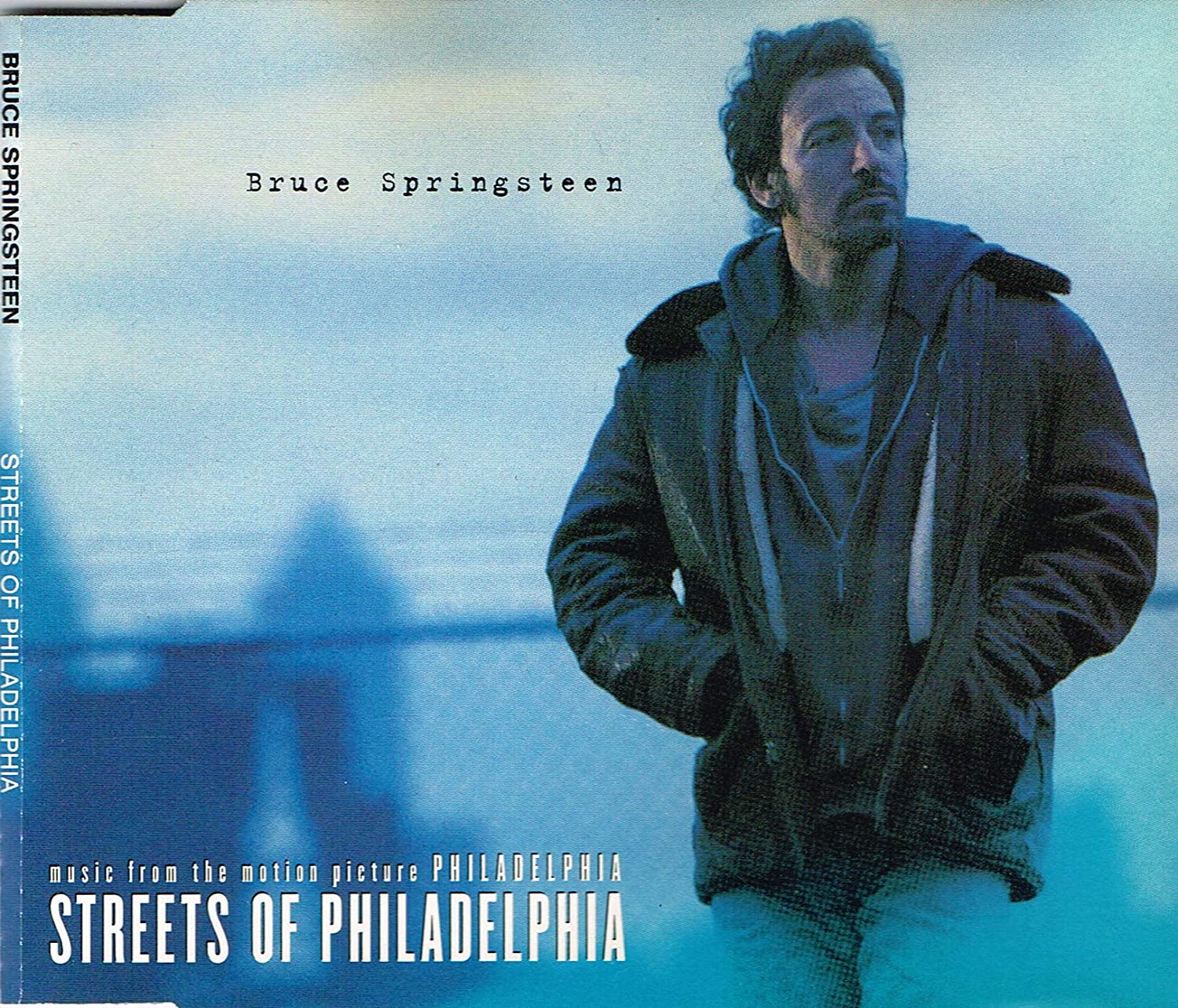 As I was driving in my car yesterday, the Bruce Springsteen song “Streets of Philadelphia” came on. The second line of the lyrics caught my attention: “I was unrecognizable to myself.”

It wasn’t because of the imagery or anything hifalutin like that. Instead, I noted that use of the adjective unrecognizable was an interesting choice.

For most utterances, you could elect to use an abstract noun. An abstract noun is a word used for something you can’t see, hear, smell, touch, or taste. Administration. Hunger. Elimination. And so on. They seem unobjectionable, but use more than a minimal number of abstract nouns and you start writing like a bureaucrat. That’s the case in any kind of prose, including contracts. And you get to play that favorite game, Hide the Actor. That’s particularly important for contracts: compare when Acme notifies Widgetco with upon notification of Widgetco.

A déformation professionnelle of mine is that I’m acutely sensitive to use of abstract nouns. Ask my long-suffering daughter Sydney about that: we’ve been known to pounce when the other uses a clunky abstract noun.

Here’s an example of how the choices play out:

The verb wins; no surprise.

Now back to that Springsteen lyric. Here it is, with two alternatives:

The abstract-noun alternative is preposterous, but you see that sort of thing in contracts all the time. The actual lyric is fine, but the version with the verb is shorter and simpler. I assume Springsteen didn’t use it because it didn’t scan appropriately.

Unless you want to risk having your prose be a corpse on the mortuary slab, become attuned to abstract nouns. You don’t have to be oddly compulsive about it like me, but it wouldn’t hurt!