Using a Time Zone When Stating the Date of the Contract 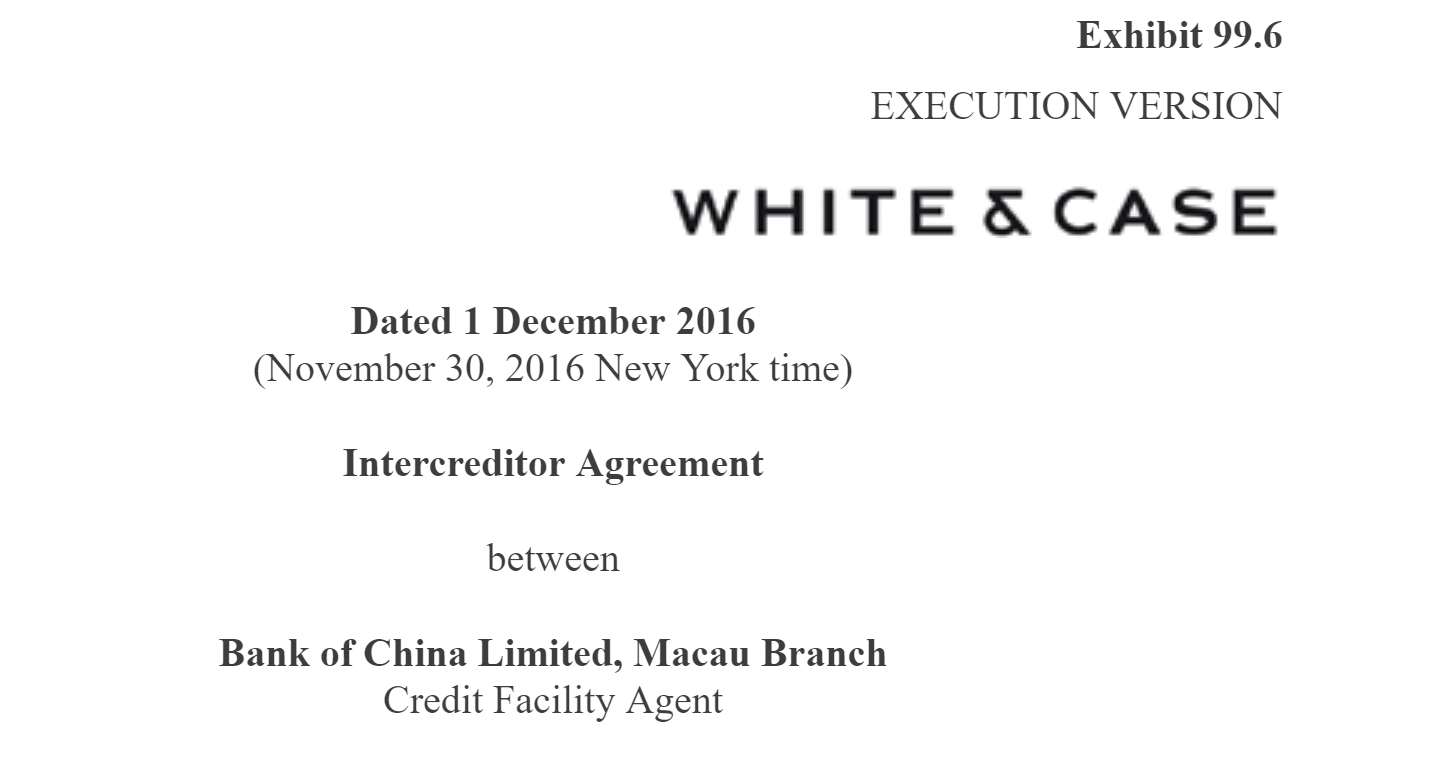 So, is it a good idea to say which time zone applies when determining the date of the contract? I think that’s too narrow a question, because the issue of which time zone applies could arise with respect to any reference to time—dates, points in time, periods of time, apportioning quantities per unit of time—in a contract between parties in different time zones or involving business conducted in different time zones. I think it would be simpler to address the issue with an internal rule of interpretation.

It so happens that at ¶ 15.7, MSCD discusses such an internal rule: “All references to a time of day are references to the time in [location].”

Well, I think that doesn’t do enough. Let’s try this instead:

I expanded it because one can state a point in time without mentioning a time of day, as in The Option expires on 4 April 2022. Same with periods of time, as in This agreement will terminate one year after the date of this agreement.

So I’d go with the internal rule instead of, or conceivably in addition to, specifying a time zone for the date of the contract.

[Updated 11:25 a.m. ET, 7 May 2022: I revised my proposed internal rule to say this: All references to time are based on the time in [location]. It’s more general than the current MSCD version, so it spares me having to get into gruesome detail like my original revised version.]