You Want Contracts to Be Simple? Aim for Clarity and Efficiency Instead 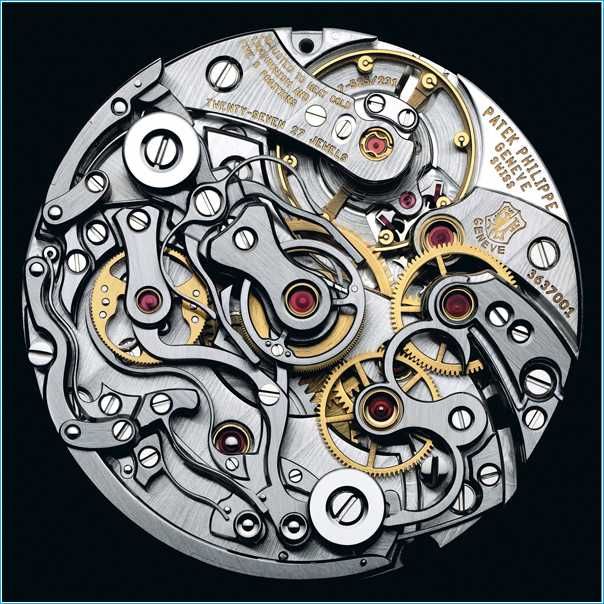 Today I noticed this post on LinkedIn by Nir Golan, a legal-tech guy based in Israel.

He opens his post by saying “It is time for simple legal docs.” I assume that by “docs,” he primarily means contracts. He also says this:

Instead of spending millions of dollars developing tech to help us understand complicated legal docs, why not finally create a new sweeping standard where legal docs will be drafted in a plain user friendly manner so that anyone can understand them.

But “simple” is unrealistic. As I say in this post, “Even the simplest business transactions have their subtleties, and many deals are complex, with a lot at stake. Contracts are necessarily as complex as the transactions they express—you can’t make them any simpler.”

What about Nir’s call for a “new sweeping standard”? Wouldn’t that help make contracts clearer? I suggest that we don’t need to create that standard, because it already exists. It’s my book A Manual of Style for Contract Drafting. It’s the only comprehensive guide to the building blocks of contract language.  As I note in the introduction, “If you’re making decisions regarding contract language without consulting it, it’s overwhelmingly likely that you’re copy-and-pasting, relying on flimsy conventional wisdom, or improvising.”

I’d be the first to acknowledge that MSCD isn’t easy. It’s 584 pages of analysis and guidelines, some of it mindbendingly complicated. Well, that’s unavoidable. It’s hard to write clearly: it’s always been the case that clarity for the reader requires a hard slog by the writer. Writing contracts clearly is particularly hard, given the limited and stylized nature of contract prose and given what’s at stake. (But those who don’t do the bulk of the drafting could do with a simpler guide. That’s why I’m writing one; see this post.)

If you want clear contracts, there’s no alternative to having a firm command of the building blocks of modern contract prose. For example, infographics and “visualization” doubtless have a role in some kinds of transactions, but they’ll always be secondary to text. And “smart contracts” allow contracts to be self-executing, but they don’t absolve the parties from the task of expressing their deal in contract prose.

But command of the building blocks is just one part of what’s involved in drafting clearer contracts, namely the how-to-say-it part. The’re also the what-to-say part, which involves figuring out the deal terms. There’s plenty of potential for streamlining transactions.

Beyond that, clear contracts also a matter of process. Unless you give drafters an efficient way to capture the precedent-driven nature of transactional work, you’re dooming them to copy-and-pasting, on faith, from precedent contracts and templates of questionable quality and relevance.

“Artificial intelligence”—having the machines pick your contract language—isn’t a solution, as it leads to garbage in, garbage out. Instead, what’s required is a marriage of simple technology and strong editorial control, in the form of a system that allows users to create contracts by completing an annotated online questionnaire. The system would pull together and adjust preloaded language.

If you’re an organization with sufficient deal volume, sufficient deal value, and sufficient need for customization, it would make sense to implement such a system. But for the rest of us, what’s required is a subscription library of automated, customizable templates of basic commercial documents. It should be created and maintained by someone with suitable credentials, so the library is not only reliable but is seen to be reliable. Nothing like that currently exists, at least nothing satisfactory. Let’s see what the future hold.

4 thoughts on “You Want Contracts to Be Simple? Aim for Clarity and Efficiency Instead”