In the Delaware Chancery Court, a Cautionary Tale on Consent-to-Jurisdiction Provisions and the Perils of Redundancy 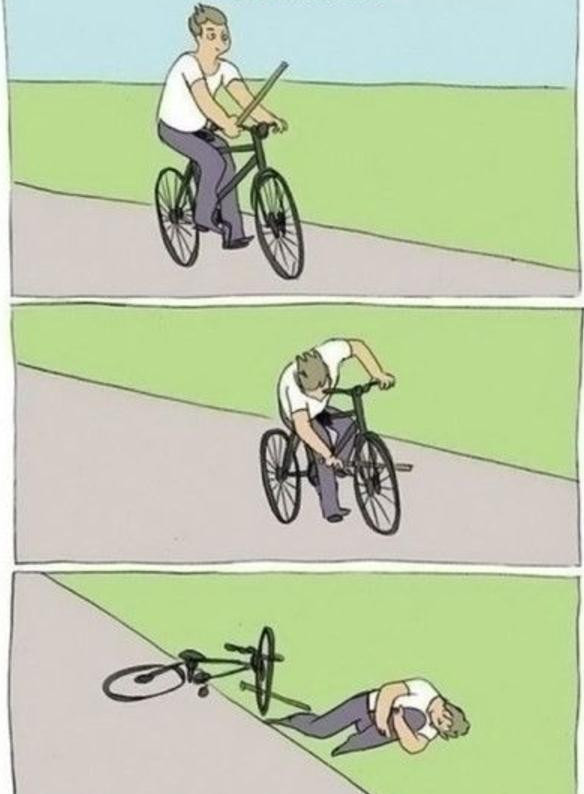 In NB Alternatives Advisers LLC v. VAT Master Corp. (Del. Ch. 22 Apr. 2021) (PDF here), the defendants wanted to litigate a matter in Wisconsin; the plaintiffs sought a permanent injunction. On an expedited basis, the Delaware Court of Chancery granted the injunction. Hall-of-fame tipster Glenn West then told me about it, so on an expedited basis, here we go.

This is the relevant part of the jurisdiction provision at issue (emphasis added):

The blue part is clear—Delaware courts have exclusive jurisdiction. But the defendants argued that use of may in the red part “creates an ambiguity as to whether the provisions are mandatory.” The court held that “The provision involving the word ‘may’ means only that, although courts in Delaware have exclusive jurisdiction, the suit may be brought in either state or federal court.”

But using may also means that the red part itself contains ambiguity. On the one hand, a grant of discretion to do one thing doesn’t necessarily equal a prohibition against doing other things. On the other hand, you have what MSCD calls “the expectation of relevance” (see MSCD 3.190–.200). As MSCD says, “The more specific a grant of discretion is, the more likely it is that the reader would conclude that the discretion is limited—otherwise there would be no point in being so specific.” But I expect that most or all courts interpreting this provision wouldn’t consider this ambiguity.

But that’s not the message of this case! Instead, what this case tells us is, Stop using consent-to-jurisdiction provisions! They’re redundant! Whenever you say redundant stuff, you potentially create confusion, and that’s exactly what happened here.

In my recent post on the LegalSifter blog (here), I cite a jeremiad in the form of a Twitter thread. It’s by Gabriel Shapiro, and in it he says that contract drafting is “fundamentally broken.” This dispute is just one of endless examples to that effect. The redundancy that caused this dispute is routine. But unless you’ve read my 2019 blog post (link above), it’s likely you’ll be unaware of the redundancy. And through the power of copy-and-paste, the redundancy is guaranteed live on.

The contracts ecosystem churns out industrial quantities of this sort of dysfunction, wasting vast amounts of time and money and sabotaging the expectations of contract parties. Have we no standards? Well, we do, but unless they’re liberated from scholarship and commentary and put in an engine that allows users to create and customize quality contract language and substance, those standards will be accessible only to those who have the time and attention to read and put into practice, well, posts like this one.

[For a dispute raising the same issue, see my post How Not to Specify Jurisdiction, Part Deux (29 Mar. 2010).]

3 thoughts on “In the Delaware Chancery Court, a Cautionary Tale on Consent-to-Jurisdiction Provisions and the Perils of Redundancy”