An Unlikely Lesson in Ambiguity of the Part Versus the Whole 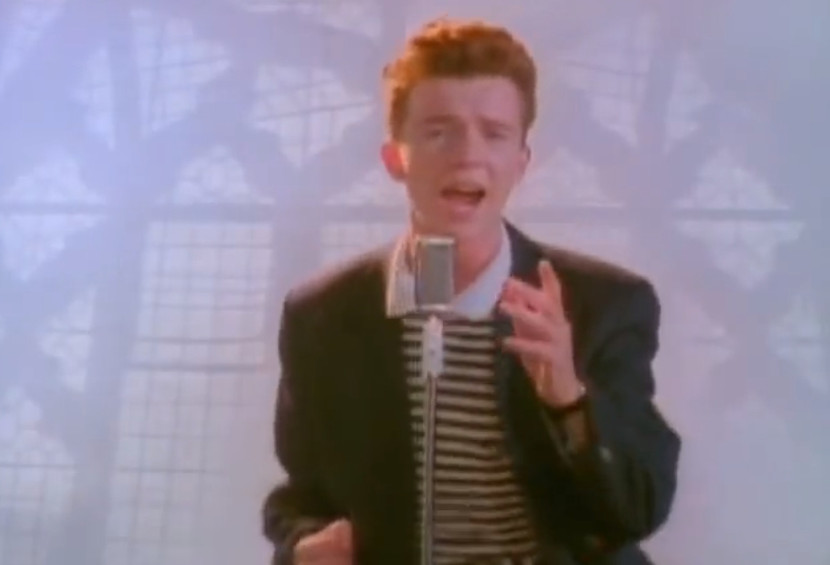 Here’s something I tweeted today:

Pop songs are nice, but if you want to enforce promises, put them in a contract! pic.twitter.com/7jW8SgoI8t

Some saying should be "or", but song DOESN'T USE A CONJUNCTION! Invitation to a fight! I should have used "do one or more of the following". https://t.co/RxnczFoiOY

These tweets offers two lessons. First, omit a conjunction and you risk ending up in a fight over whether it should be and or or.

Second (and more plausibly), if you use just and or just or in this context, you could still end up in a fight. I used and; the promisor could argue that he or she is at liberty to do one or more of the prohibited actions, just not all of them. That meaning would seem unlikely, but it’s a stick the promisor could use to beat the other party. Using shall not do one or more of the following to introduce the list would prevent the promisor from making that argument.

For my definitive analysis of this, go here.