Do Contracts Matter in Lithuania? 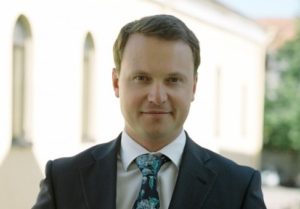 In 2014 an odd little episode occurred. A friend told me that I should check out the website of the Lithuanian law firm Linden. As I noted here, one of the photos they have in rotation shows the second edition of A Manual of Style for Contract Drafting peeking out from a briefcase. I took that as a sign from the drafting gods that I should arrange a seminar in Vilnuis. I contacted Linden’s managing partner, Justinas Jurkonis (that’s him to the right), and he helped me make the necessary arrangements.

Sadly, Vilnius’s contracts people didn’t find the proposition compelling, so we cancelled the seminar. *sobs* But when I launched my series of sporadic “Do Contracts Matter In” blog posts (go here for the first one, “Do Contracts Matter in Oman?”), I thought of Justinas. He provided the following account.

The role of contracts in Lithuania varies and normally depends on how sophisticated the parties are. Small businesses tend to have a do-it-yourself approach—usually they get their accountants to play the role of lawyer. Like everywhere, the more sophisticated a business gets, the greater the attention it gives its contracts.

Most of the contracts concluded with government bodies are subject to strict rules on public procurement that mainly aim to prevent bribery. They apply not only when contracts are signed but also to any later changes. That complicates amending contracts with government agencies.

Lithuania is committed to e-databases and registries. Because most company data is publicly available, it’s easier for you to decide whether you want to do business with a particular Lithuanian company. The available information includes financial statements of companies, property mortgage deeds, and court interim measures that have been applied. Courts take this information into account when deciding whether an unhappy contract party did appropriate due diligence on the other party before entering into the contract at issue. So before signing a contract with a Lithuanian company, make sure you consider all available information.

If you find yourself in a dispute with a Lithuanian company and Lithuanian courts have jurisdiction, you should be able to have your case heard relatively quickly. A recent European Commission report states that in Lithuania, civil cases are heard on average in less than one hundred days, which puts Lithuania in the top five among EU countries for speedy resolution of cases. Consistent with the government sector’s embrace of the e-space, the Lithuanian e-litigation portal is popular with local lawyers. Filing of claims and other procedural documents via this site not only gives you a 25% discount on stamp duty, it also makes the process faster and more transparent.

Although it’s commonplace for private-sector Lithuanian companies to do contracts in English if the other party is from elsewhere, all English-language documents presented to Lithuanian courts—including contracts—must be translated into Lithuanian.

Although Lithuanian courts are efficient, lawyers handling complex disputes often favour arbitration—in Vilnius if the dispute is between Lithuanian companies, in Stockholm or elsewhere for international disputes.

As with contract disputes anywhere, you have to be prepared for the unexpected. One of our clients acquired real estate in Lithuania without conducting legal due diligence. It quickly found itself prevented from entering the property, a padlock having been placed on the entrance gate. Apparently someone not party to the contract had long held title to the fence surrounding the property. The court granted our request for an interim remedy—access to the property. Ultimately, the court held that rightful title to the fence lay with our client.

If small countries want to compete in business internationally, they have to be prepared to work in English. Generally, Lithuanians are well equipped to do business in English. And that includes some Lithuanian law firms! As Ken noted here, our law firm has demonstrated a commitment to clear and modern English-language contracts.

My thanks to Justinas for this account and for the following photo of Vilnius. I hope I have the opportunity to work again with Justinas and Linden. 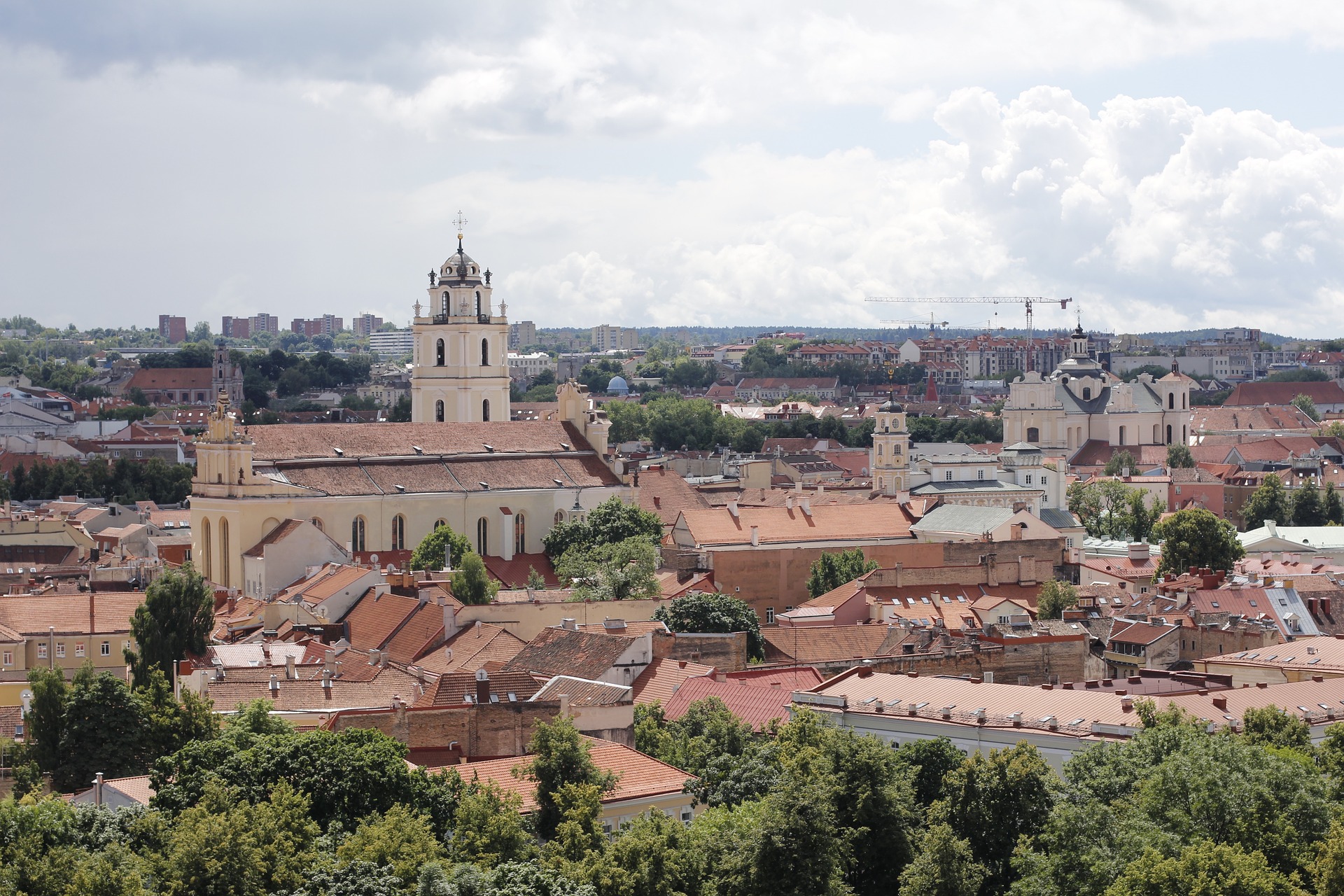