Fighting Over “Diner” and “Similar” 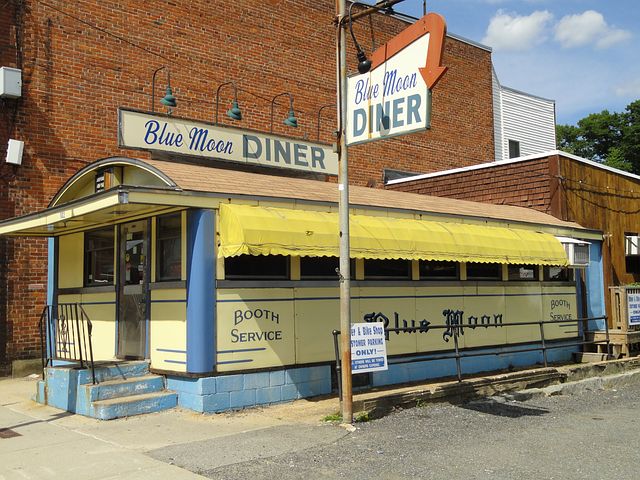 The plaintiff operated Gunther Toody’s, a 1950s-style restaurant in a mall. According to the court, the lease “prohibits the landlord from leasing or selling any other portion of Northglenn Marketplace ‘for usage as a diner similar in concept to the operation conducted from the Leased Premises by Tenant.'” The landlord signed a lease with a franchisee of the International House of Pancakes (IHOP) system. The court said that lease allowed the franchisee “to operate at Northglenn Marketplace ‘a full-service sit-down restaurant serving breakfast food and related beverages as the primary menu item, which is identified as selling 40% or greater of gross sales towards breakfast food and related beverages.'” The plaintiff sued.

The court tackled two issues. First, was the IHOP restaurant a diner? Because the court was considering the landlord’s motion for summary judgment, it adopted the definition proposed by the plaintiff’s experts:

In short, “diner” means what the Court understood Gunther Toody’s to be asserting at the preliminary injunction stage: “a table service restaurant with a broad array of breakfast, lunch, and dinner offerings, most of which are perceived as American cuisine.”

Because the landlord chose not to contest whether the IHOP was a diner, the court accepted that it was. Most of the court’s discussion instead focused on the “similar in concept” language in the plaintiff’s lease. The plaintiff argued that it applies to any diner. The court rejected that interpretation, as it would render meaningless the “similar in concept” language. The court granted the landlord’s motion for summary judgment.

Are you in the business of cleaning up messes? You’ll want to read the opinion and consider the merits of the court’s approach. I’m not in that business, so all I’ll say about the opinion is that although the opinion mentions only ambiguity, the dispute in fact involves both ambiguity and vagueness.

The word diner exhibits lexical ambiguity, which occurs when a word has more than one meaning. Although the court didn’t have to consider what diner means, one could certainly get into a fight over what a diner is. Is it a restaurant housed in a converted rail car? (See the photo above for an example of that kind of diner.) Or does it have to have stainless-steel siding? Or does the word have a broader meaning, like the one offered by the court? Dunno. Let’s have a fight about it. (Go here for Wikipedia’s discussion of diners.)

The sort of ambiguity has fueled many a dispute. Just consider the endless Twitter debates over the meaning of sandwich.

By contrast, the word similar is vague: whether one thing is similar to another depends on the circumstances. That entails the possibility of dispute, as you and I might have different ideas as to the degree of similarity required. But the court didn’t have occasion to explore vagueness, because the plaintiff elected to ignore the “similar in concept” language.

How do you avoid fights over lexical ambiguity? By being more specific. Instead of relying on the word diner, express exactly what kind of establishment you have in mind.

For an example of specificity, although it’s unrelated to the meaning of diner, consider the IHOP lease the court quoted. That “40% or greater of gross sales” language is admirably specific.

How do you avoid fights over similar? Again, by being specific—similar how? I recommend you aim not to use the word similar.

2 thoughts on “Fighting Over “Diner” and “Similar””