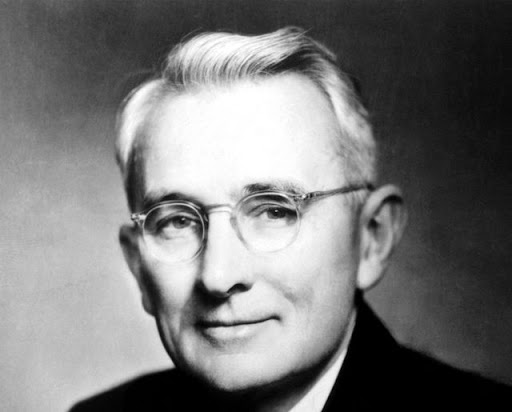 Dale Carnegie, an early-twentieth-century U.S. writer and lecturer on self-improvement, famously said, “Tell the audience what you’re going to say, say it; then tell them what you’ve said.”

Whatever the merits of that gem, it doesn’t apply to contracts. In particular, don’t say what you’re going to say, as in this example:

This agreement states the terms under which the Consultant shall perform and deliver Services.

If you apply the has a duty test (discussed in this post) to the shall in that sentence, it doesn’t sound like nonsense. But shall doesn’t work, because that sentence doesn’t create an obligation. And no other verb structure seems to fit, because this is a sentence without a function.

That’s because instead of saying what you’re going to say, you should just say it. In this case, simply say what services the consulting is required to perform.