The Adams/Cummins Debate on Sweeping Away Traditional Contracting: Ken Says “No” 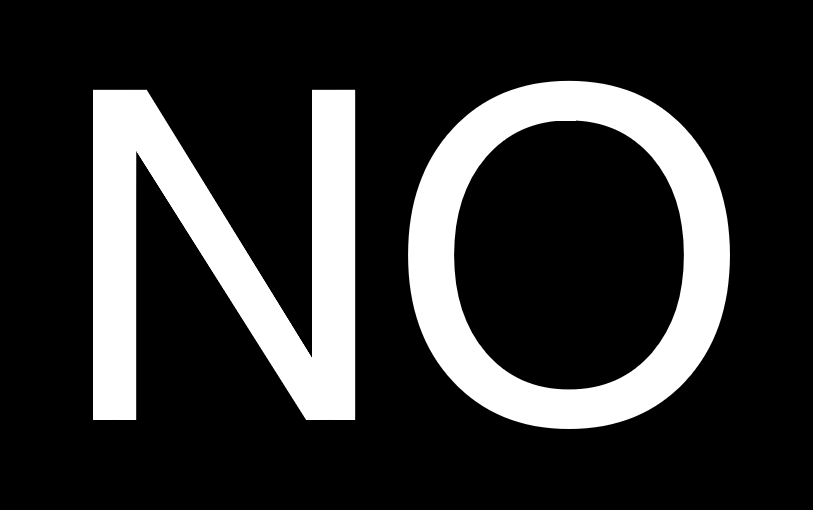 Tim Cummins is the head of the International Association for Contract and Commercial Management (IACCM). Over the years I’ve discussed with Tim the future of contracting. After a recent exchange of emails, we decided try a more formal approach. We agreed to address on our respective blogs the following proposition: We want new technologies to sweep away traditional contracting, so we can have faster, more efficient, and more cost-effective contracting. In this post on his blog, Tim gives a hearty “Yes” to this proposition; below, I give an equally hearty “No”! We invite you to chime in, whether on Tim’s blog, my blog, LinkedIn, or Twitter.

For most companies, the contracts process is a problem. It’s too slow, too expensive, and too often it results in disputes and other unsatisfactory business outcomes.

Tim Cummins and I agree that change is desperately needed, but we have different ideas about what that change should look like. Tim wants cutting-edge technology to sweep away the old order. I want change that’s driven by human expertise, with technology—and relatively unglamorous technology at that—only helping to scale up that expertise. So I say “No” to the proposition under debate.

Let’s start by considering the different stages in the contracts process and the problems associated with each.

It’s clear from this summary that the biggest source of dysfunction in the contracts process is shortcomings in what contracts say and how they say it. And the harsh reality is that because of an insurmountable garbage-in-garbage-out problem, technology can only ever play an ancillary role in fixing that.

The technology that Tim appears most interested in—artificial intelligence, natural language processing, advanced analytics—can tell you how contracts address specific issues, but it can’t tell you what’s clearest and what makes most sense for a given transaction. Good luck drawing any conclusions about the implications of, say, efforts provisions or the phrase represents and warrants from letting technology loose on a bunch of contracts.

Instead, we need to offer a new model, one based on old-fashioned expertise.

The first step toward a rational contracts process is implementing comprehensive guidelines for clear contract prose. My book A Manual of Style for Contract Drafting, now in its fourth edition, is the only work that fits the bill. It’s aimed at an international readership, it has sold tens of thousands of copies, and no one has seriously challenged its authoritativeness. If you make decisions regarding contract language without consulting it, it’s likely that you’re copy-and-pasting, relying on flimsy conventional wisdom, or improvising. That’s unlikely to lead to optimal contract prose.

But a comprehensive set of guidelines for clear contract prose isn’t enough. In a copy-and-paste world, it’s unrealistic to expect those who work with contracts to stop the contracts machinery, dismantle it, retool it, then put it back together. Furthermore, it’s unrealistic to expect countless companies and law firms to each tackle that task and devote to it the necessary resources. And they wouldn’t have access to the necessary expertise—contract drafting is best left to specialists. There are precious few of those, as I explain in this post.

But I’m not about to recommend that we train an army of contract-drafting specialists. Instead, what’s required is a public, subscription-based library of templates prepared by contract-drafting specialists who follow a comprehensive set of guidelines and are assisted by subject-matter experts. If automated, the templates would allow a considerable amount of customization. (Technology for automating templates has been around for years, in various forms.) No such library yet exists, at least not one as ambitious as what I have in mind.

Instead of just building templates, parking them online, and waiting for people to use them, it would make sense to work with companies, law firms, and trade groups to identify where there’s a real need for templates that would allow them to quickly create contracts that are clearer, more relevant, and more cost-effective than anything they could build on their own.

Such a library would also make ancillary technology more effective. For example, technology aimed at speeding review of counterparty drafts has to be told what to look for. That information could readily be gleaned from templates in the library.

It would be rash to assume that any initiative to improve contracts would bring sweeping change to what is a precedent-driven corner of a notoriously conservative profession. In any process of change, the laggards might well outnumber the adopters. But give people something that makes their lives easier, saves time and money, makes them more competitive, and reduces risk, and there’s a good chance they’ll use it.

Contract managers should consider being more assertive about seeking change this kind of change. I’ve noticed two recurring themes in commentary coming from the contract-management community: first, that lawyers are responsible for screwing up the contracts process, and second, that technology will save us. Both threads are present in Tim’s post in favor of the proposition under debate.

Those themes suggest that the contract-management community has ceded to lawyers primary responsibility for what’s in a contract. That’s unwarranted. Yes, lawyers might have some additional years of education, and they’re notorious for poaching on others’ turf. But nothing about contracts mandates that lawyers call the shots. (See this blog post.) Contract provisions that require lawyer expertise—primarily those addressing dispute resolution—tend to be a peripheral part of the deal. Anyone who is familiar with deal mechanics and is an informed consumer of contract language can call the shots, whether they’re a lawyer or a contract manager.

If the contract-management community would like to take greater responsibility for contract language without succumbing to the dysfunction of traditional contract language, a template library of the sort I have in mind would be the way to go.

8 thoughts on “The Adams/Cummins Debate on Sweeping Away Traditional Contracting: Ken Says “No””