The Contract Drafter as Architect 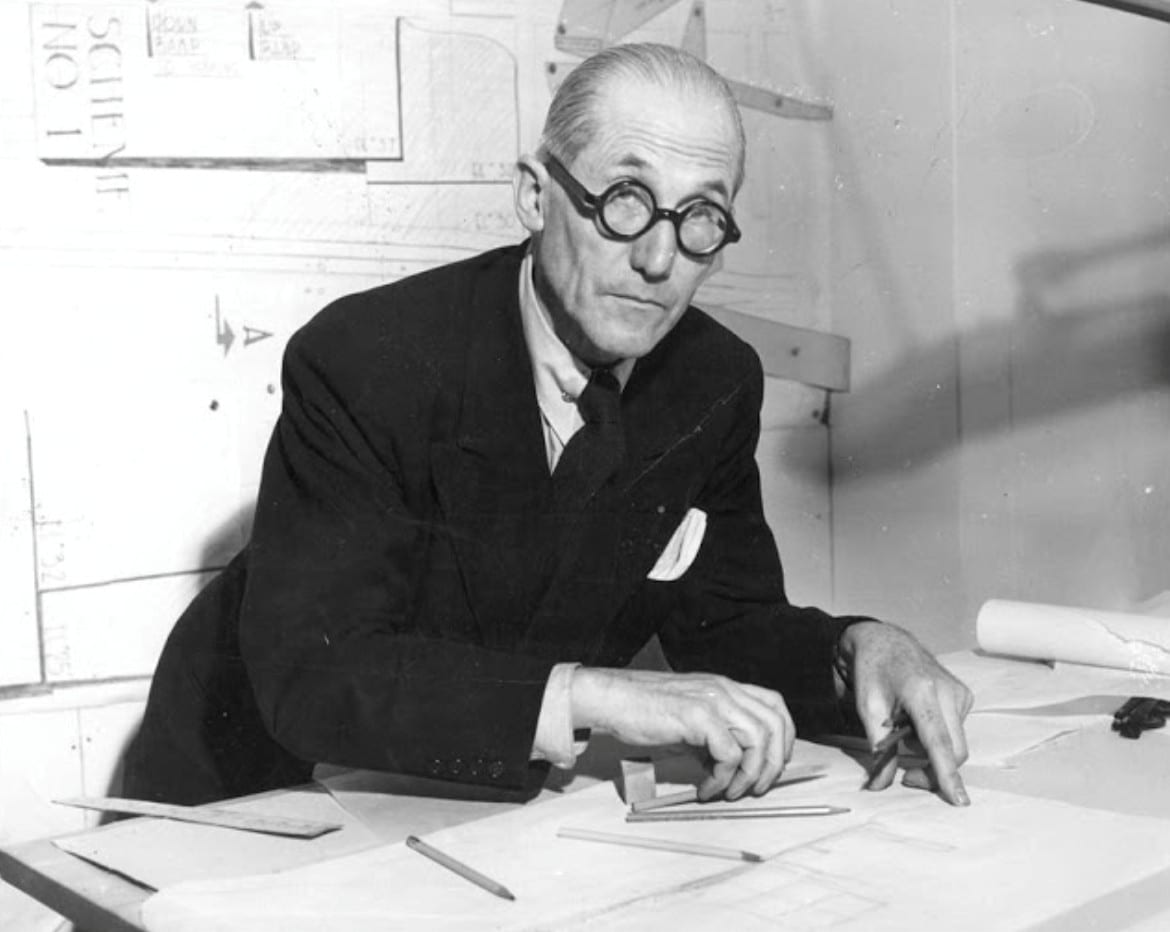 This post on LinkedIn by Michael Naughton serves as a reminder of the perils of the artisanal approach to contract drafting: if there are no rigorous standards, you’re free to constantly reinvent a defective wheel.

So if it’s not artisanal, how should we characterize contract drafting? Here’s what I said in this 2104 post: “I suggest that it’s a craft—the skilled practice of a practical occupation. The limited and stylized nature of contract prose leaves no room for the art found in some other kinds writing.” But that’s not great either. For one thing, “craft” still suggests something artisanal. Contract drafting happens on an industrial scale.

The way I think of it now is that a contract drafter should be analogous to an architect. (Hence the photo of Le Corbusier.)

Architects generally don’t design their own materials. Instead, they design structures using materials that were created by engineers and that comply with codes.

Similarly, it doesn’t make sense that everyone responsible for creating a contract for a new transaction should be expected to come up with what to say to express that transaction and how best to say it. Doing a deal and coming up with appropriate contract language are different skills: it’s not realistic to expect that one person will possess both skills to the same degree.

Furthermore, it’s hopelessly inefficient to reinvent the wheel to some extent every time you do a new transaction. The task of coming up with contract language should be put in the hands of a limited number of “legal knowledge engineers” following a house style and consulting subject-matter experts. The contract language they compile should be housed in automated templates. Anyone needing to create a contract would then assemble the appriate components by answering an online questionnaire, much as an architect selects appropriate materials to achieve their design.

I can’t think of a suitable label to capture this concept. Being an architect is charaterized as a profession, but that relates to the certification aspect, which is not relevant to the distinction I’m drawing. I welcome any suggestions.

2 thoughts on “The Contract Drafter as Architect”