Using “Is” as a Definitional Verb? Please Gawd No Stop 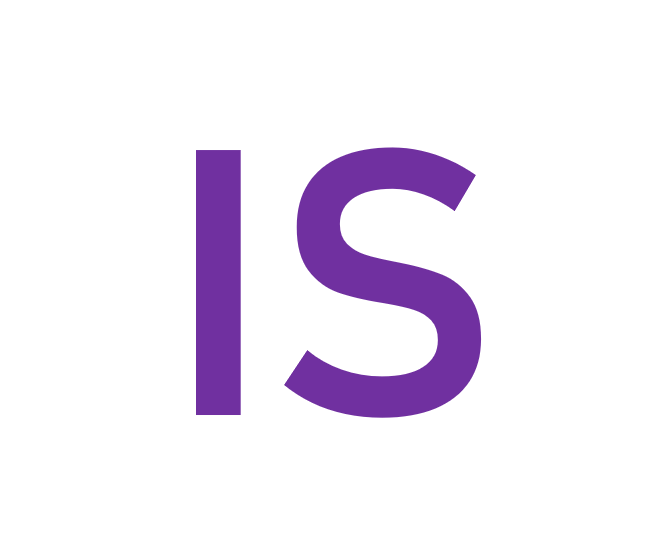 “Salvage” is cargo which has been damaged, alleged to be damaged, refused or undeliverable that has been sold, disposed of or turned over to a competent salvage agent for selling after proper On–Hand notice has been given.

“Confidential Information” is any information that …

Both use is as the definitional verb. That’s unorthodox. That’s presumably why it has taken me twenty years to get around to writing about it.

Use of is might seem unobjectionable, but I see four problems:

Second, you’d have to switch to are when the defined term is in the plural: “Members” are the members of … That adds an avoidable variant. By contrast, means is the correct choice for both singular and plural.

Third, is works OK if you’re explaining the meaning of an actual thing, but that’s not the way defined terms work. Instead, a defined term is simply a label for a longer concept: the starting point is the definition, not the defined term. I think that’s expressed better with means.

And fourth, don’t change that which ain’t broke! Given the endless dysfunction in traditional contract language, it’s massively obtuse to go out of your way to ditch a functioning usage (means) in favor of an unorthodox and suboptimal alternative (is).

Do you see is used as a definitional verb?

7 thoughts on “Using “Is” as a Definitional Verb? Please Gawd No Stop”