You Too Can Join the PreAmbiguity Department! 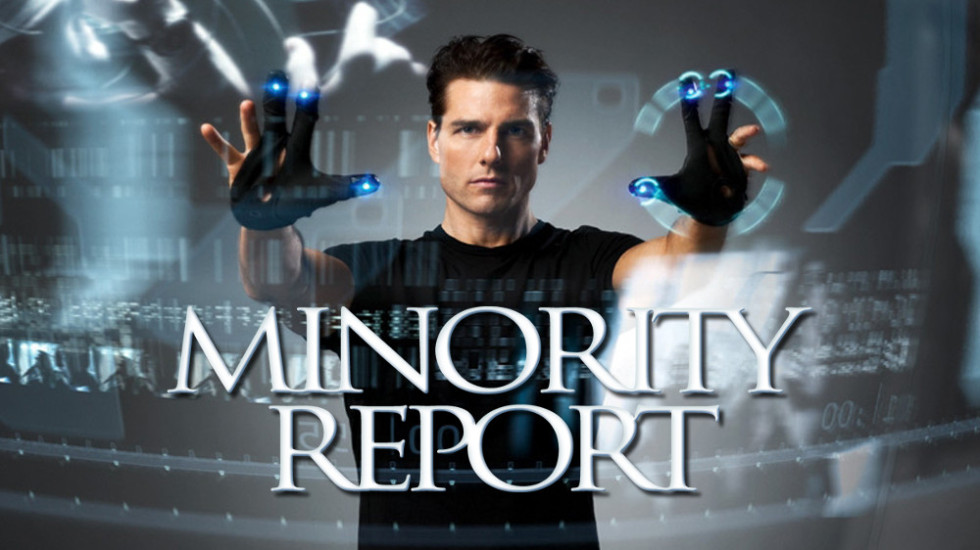 In April 2054 Washington, DC’s prototype “PreCrime” police department prevents murders, via three clairvoyant humans (“Precogs”) attached to a computer, who have an innate ability to “previsualize” crimes of extreme emotion and violence, before the offending suspect even begins the fatal deed.

Well, you can participate in an exercise that is, uh, directly comparable and almost as exciting! Usually I encounter ambiguity after it has resulted in a messy and expensive dispute, but you have an alternative! You can join your organization’s “PreAmbiguity” department, where you get to use your innate ability to “previsualize” contract disputes of extreme emotion and violence, before the offending language has chance to cause any confusion.

And you don’t even need to sit in a bathtub like the Precogs do! Instead, all that’s required is that you be an informed consumer of contract language, so you’re familiar with the different kinds of ambiguity, some of them fiendishly subtle. The unmatched source for that arcane knowledge is, of course, A Manual of Style for Contract Drafting.

Recently I called on my PreAmbiguity abilities in spotting this on EDGAR, in a 2018 Pfizer contract:

It’s not hard to imagine this resulting in a dispute. Unfortunately, I’m not yet in a position to prevent fights over ambiguity by imprisoning the parties in suspended animation in a containment cell. So I did the next-best thing—I gave a shout-out to Pfizer on Twitter! I’m sure they were delighted to hear from me.

Just another day in the PreAmbiguity department!

3 thoughts on “You Too Can Join the PreAmbiguity Department!”